It's time to start turning the problem of pollution around by working together to make long-overdue investments in clean energy.

Important clean-energy legislation has been stalled in Congress for months, even as climate change delivered another punishing summer to Arizona. We can start turning this problem around by working together to make long-overdue investments in clean energy that will create high-paying jobs and make our state a green technology leader. It’s time for our leaders to lead.

The past seven years have been the seven hottest on record, as heat waves become more frequent and intense. This year has been especially brutal. In June, for example, six days had temperatures of at least 110 degrees, with June 11 tying the record of 113 degrees for that date. Some days even recorded 100 degrees at 1 a.m. “Please protect yourself,” the National Weather Service office in Phoenix has pleaded.

Even before summer, experts were warning that some states may not be able to meet spiked electricity demand due to heat. It’s an open question whether we have enough power to keep up. As one Tempe official puts it, “Arizona is ‘Ground Zero’ for an extreme heat disaster.”

These kinds of temperatures make heat exhaustion and heat stroke a risk to everyone, not just the elderly, young children, or people with chronic health problems who are already at risk. It’s no surprise that the number of heat-related injuries and illnesses is rising, or that more than 300 people in Maricopa County alone died of heat-related causes in 2020.

Rising temperatures and droughts are also driving increasingly dangerous wildfires that are raging across Arizona and the American West. This spring, wind whipped the Tunnel Fire across more than 21,000 acres of northern Arizona, destroying buildings, crops, and livestock. Last year, 1,773 fires burned more than a half-million acres. Nine of every 100 properties in Arizona also faced extreme wildfire risk in 2021.

Wildfires have also had other impacts. June’s Contreras Fire forced the closure and evacuation of the Kitt Peak National Observatory. The Pipeline Fire prompted Coconino County to clear hikers from local trails. The historic Wupatki National Monument, home to numerous archaeological artifacts, was evacuated twice due to the Tunnel Fire.

And after three major fires threatened Flagstaff this spring — closing a major highway, destroying homes, and forcing evacuations — city officials canceled their Fourth of July fireworks because of the risk of sparking new fires. Parks and communities across the state have been forced to enact emergency bans on outdoor smoking and target shooting.

Climate change and wildfires are also forcing Phoenix to struggle with some of the worst air pollution in the country. Wildfires have prompted the sky over Phoenix to fill with dust. The city is now fifth worst in ozone pollution – which increases the risk of severe respiratory illness –  and eighth worst in particle pollution, which drives up infant deaths, severe asthma attacks, and hospital admissions for cardiovascular and pulmonary disease. 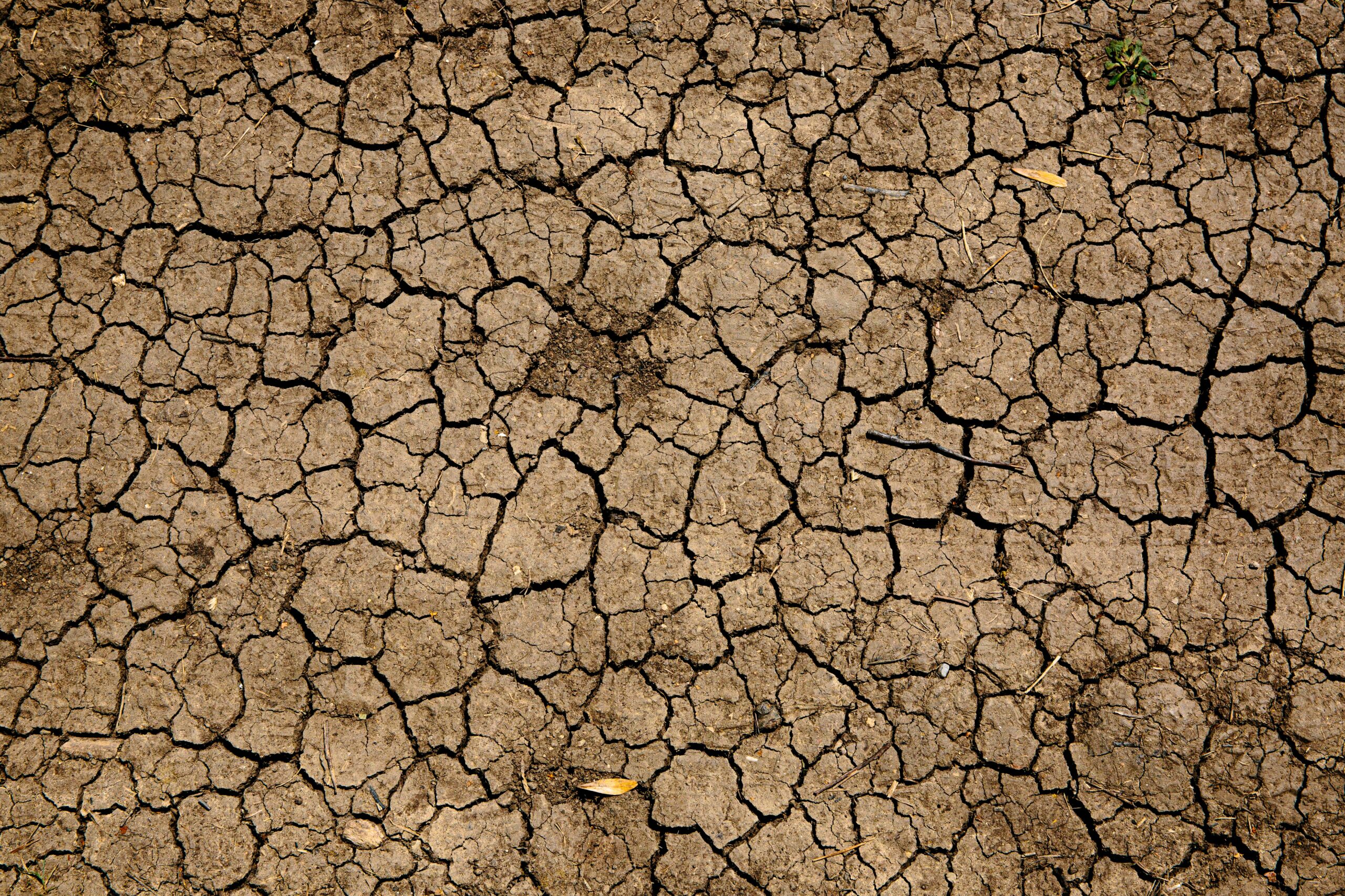 The changing climate has additionally contributed to drought becoming a constant in Arizona. In the first days of summer, three-quarters of our state was experiencing severe or extreme drought conditions.

Extreme heat depletes the reservoirs we depend on for our water, dries up streams and lakes, steals the water and food that livestock need, and saps production at our ranches and farms. In addition, the heat melts snowpack that draws tourists, and forces trail closures to keep hikers (and their rescuers) safe.

Extreme heat and drought have accelerated the Colorado River’s abrupt drop — 20 percent since 2000 — in usable water flows. Farmers are feeling economic pain and letting fields go fallow as reservoirs across the West drop lower and lower. The director of the Arizona Department of Water Resources has warned about a frightening “dead pool” scenario of Lake Mead dropping so low that water can’t even pass through the Hoover Dam.

At Lake Powell, a major Colorado River reservoir, water levels have plummeted to less than a quarter of capacity, which means communities like Page and the Navajo Nation’s LeChee Chapter are on the verge of losing their water supplies because intake valves will no longer be able to pump. And if Lake Powell reaches dead pool levels, it could dry up the Grand Canyon.

The good news is that Congress can act now to enact clean-energy policies that start turning these problems around. In addition, Arizona can continue solidifying its position as a clean-energy technology leader.

Thanks to the efforts last fall of Sens. Kyrsten Sinema and Mark Kelly and other members of Arizona’s congressional delegation, Congress passed bipartisan investments in electric vehicles and other climate-related measures that will make our air cleaner and create high-paying jobs.

That was a big boost for Arizona, where nearly 5,000 workers already help make and service zero-emission trucks and buses. (The Arizona Technology Council regularly welcomes these clean-energy tech employers to its membership.) With 28,000 clean electric vehicles already on Arizona’s roads, more than $11 million in federal investments to create new electric-vehicle charging stations across the state will make a difference.

But as this summer has shown, we need more help if we’re going to start creating high-paying jobs to build made-in-America, clean-energy manufacturing and supply chains. New clean-energy tax incentives and investments already passed by the House of Representatives would provide billions of dollars in funding for energy efficiency, create nearly 70,000 Arizona jobs during the next five years, and contribute $4.5 billion to the state’s GDP.

It’s critical that members of the Senate support the legislation’s clean-energy tax credits for electric vehicles and charging infrastructure, electricity transmission, and production of clean fuels like hydrogen.

Congress must also provide solar and energy-efficiency investments to bring clean energy to our neighborhoods and create new jobs. A faster transition to clean energy can save Arizona consumers nearly $450 million each year. And lower driving costs and utility bills could save families $500 a year.

By helping transition to a clean-energy future, the right steps in Congress can help Arizona homeowners save real money. It’s time to get off the roller coaster of fossil fuel prices and create green jobs here at home. We need our senators to find a way out of gridlock so Arizona can enjoy the fruits of a clean energy economy.

For more information:Steven G. Zylstra is president and CEO of the Arizona Technology Council.