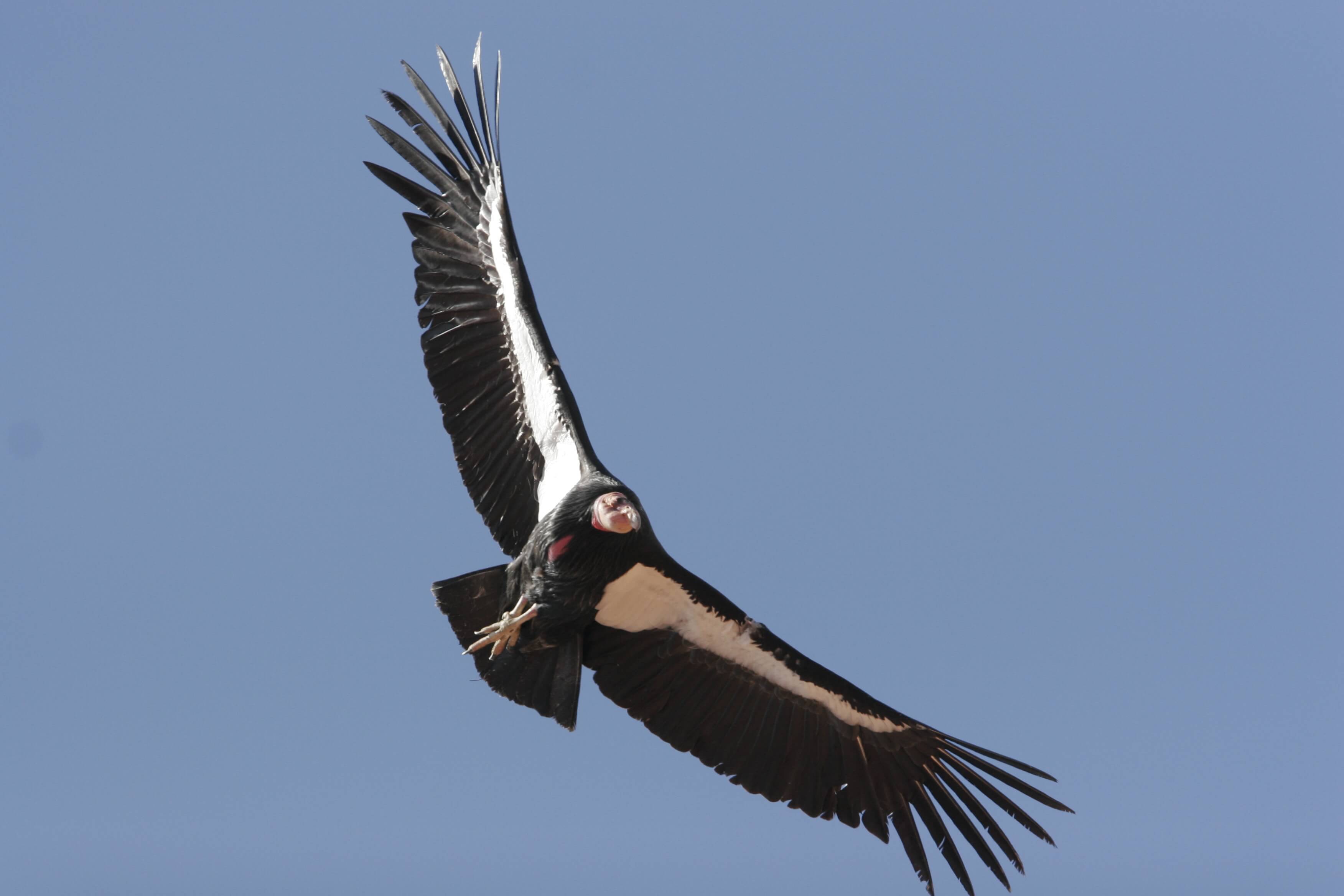 More than six million visitors flocked to the Grand Canyon in 2018, yet many of the national park’s annual visitors do not venture beyond the South Rim , perhaps missing one of the canyon’s most majestic sights—the high-flying California Condor (Gymnogyps californianus).  The largest avian species in North America, the birds may range up to 150 miles, making it possible to glimpse them within the park proper, but a trip to the Vermilion Cliffs, at the canyon’s north end near  the Northern Arizona-Southern Utah border, is often the best place to view them.

And the best day? National Public Lands day—to be celebrated this year on Sept. 28.

Once on the brink of extinction with only 23 birds remaining in 1982, California condors were reintroduced to the Grand Canyon State in 1996. Thirteen sites were considered for the release of the captive-bred birds, but only five were chosen: three in California, one in Baja California, and the Vermilion Cliffs in Arizona.

Officially designated by President Bill Clinton as Vermilion Cliffs National Monument on Nov. 9, 2000, the region offers an ideal habitat for the still-endangered California condor: a remote location, with steep, eroded escarpments and caves suitable as nesting sites, desert thermal updrafts essential for flight take-offs, and ample food. Arizona was once a likely a part of the condor’s natural historic range and this factor added to its desirability and selection as a release site.

On the fourth  Saturday of September each year, the public is invited to join the California condor recovery effort spearheaded by The Peregrine Fund. At the event, hosted in partnership with Arizona Game & Fish Department and several other agencies, a few fledgling condors are released, drawn from a pool of 2-year-old birds assembled from the four captive breeding flocks residing in Idaho, Oregon and California.

All of the birds in the captive flocks have their DNA tested, and from that it is determined which pairings provide the greatest genetic diversity in offspring. Once hatchlings are old enough to be on their own, at about 6 months of age, they are relocated to a protected area with recent fledglings from the four different breeding facilities.

Director of Global Conservation for The Peregrine Fund, Chris Parrish, has spent the last 20 years working to preserve condors and oversees the management of the population at Vermilion Cliffs.

“The fledged hatchlings are introduced into a flock with stratified age classes, including not only mature adults, but birds at every stage of development,” Parrish says.

This is where the hatchlings learn socialization skills and the hierarchical structure within a flock which they’ll need to understand in order to survive in the wild.

At the release site, near the Monument’s spectacular Marble Canyon, spectators can witness firsthand  the birds’ awe-inspiring flights to freedom. According to Parrish, the year 2003 marked a significant achievement for the Fund’s recovery program. It was then that the first wild-hatched condor, produced from previously released captive-bred parents, made its appearance.

Parrish leads a field staff team of seven biologists who track and monitor the Vermilion Cliffs population using telemetry and GPS. By 2008, for the first time since the captive breeding program’s inception, more California condors were flying in the wild than were held in captivity. The wild population, which fluctuates, averages about 450 birds and Arizona’s free-flying population has grown to 85 birds.

Many mornings, field staff members can be seen strolling the bridge at Marble Canyon and monitoring the flock. Wearing headphones and holding antennas, the agents are easy to spot and welcome visitors’ questions. According to field biologist Angela Woodside, it’s not unusual for a “condo” of the highly social condors to hang out at the bridge waiting for thermals to build, offering a relatively free ride to gliding height.

“Each bird transmits on a unique frequency so we’re able to identify individual birds,” Woodside explains, “and by the intensity of the ‘ping’ it’s possible to determine the bird’s approximate distance.”

With a wingspan of almost 10 feet, California condors glide on air currents as high as 15,000 feet.

The annual condor release occurs on National Public Lands Day , the nation’s annual event  celebrating volunteer efforts to improve and enhance America’s public lands across the country.  The public release is scheduled for 11 a.m., but it is recommended to check for last-minute changes as well as a map and directions. The viewing area will be equipped with spotting scopes, but spectators are encouraged to bring their own scopes or binoculars, water, and sunscreen.

R J Brenner is a freelance journalist specializing in travel and natural history articles. With a degree in Communication from Miami University, she is currently working on her first book.

Photos courtesy of The Peregrine Fund

Situated in the center of downtown Phoenix is FOUND:RE Hotel – a creative and sustainable... 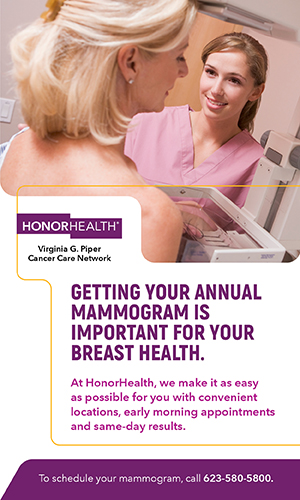