The Many ‘Religions’ of Medicine 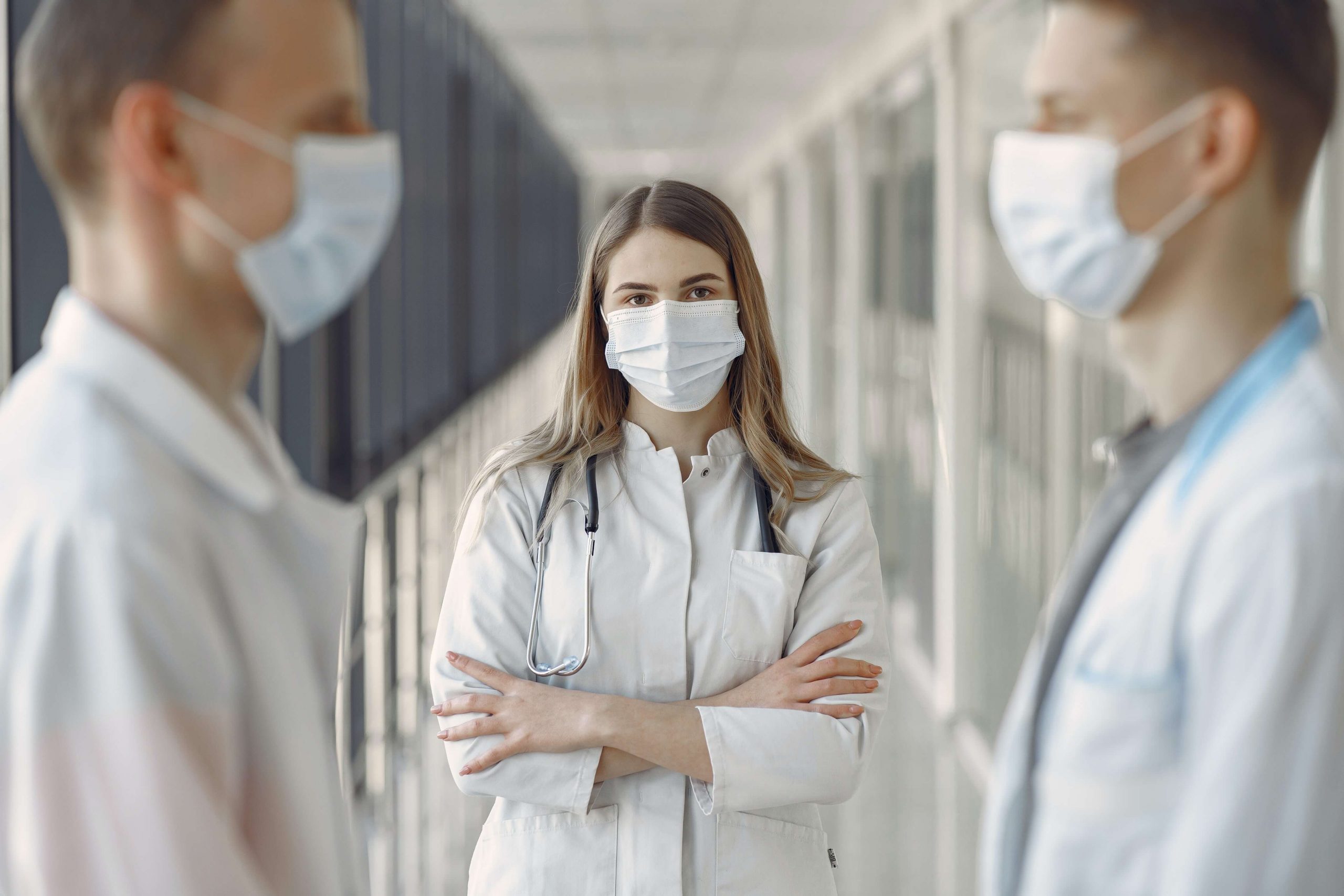 It’s been said that one is wise to avoid public discussions of “politics and religion.” It may now be time to add to that caveat… the conversations of medicine.

There was a past era when nothing could be further apart than science
and religion. After all, one school was based purely on fact and the other was
based entirely on faith, right? It is my observation that religion has become increasingly secular, and that science—especially the science of medicine—has
become more and more religious. Let me explain.

I believe there was a time when fact-based medicine spoke with one clear voice. To be sure, there was always healthy debate over what the facts told us, but the facts always remained the center of focus. But over time, just like religion, medicine began breaking apart into its own denominations, all which claim to worship the god of health. And just like religion, today’s medicinal denominations have completely diverse ways to worship that god, and just as many religious irrationalities.

Most would agree that religion and money can be a bad combination. Perhaps where the wheels came off the medicinal wagon was the mixture of medicine and money in the early part of the 20th century, when Standard Oil monopolist John D. Rockefeller discovered that the byproducts of processing his crude oil from the ground into diesel fuel, gasoline, and kerosene could be made into
substances that impacted the body and nervous system. In fact, the Rockefeller family is even known to have marketed a “natural cure” for cancer made from raw petroleum and opium. It didn’t taste very good, but who cared? It made you
feel better!

Just as Rockefeller monopolized transportation by secretly buying, then dismantling, perfectly functioning public transportation systems to increase the demand for his oil products, he also began funding medical schools and trade
associations that would embrace his petro-based cures.

Many say that this was the real start of today’s allopathic or Western pharmaceutical-based medical practices.

Another subject where money and doctors made “bad medicine” was with tobacco. It was to a smoke-filled room of doctors in the 1930s that a very young Dr. Michael DeBakey delivered the results of his fact-based research that showed that smoking was a serious health hazard. The facts were presented… and ignored until the 1964 surgeon general’s report. This ignorance of the facts was largely due to the huge amount of medical and congressional lobby
activities on the part of the tobacco industry.

Most people follow a particular religious denomination because its tenets are what they were taught. Few know anything about competing denominations, where they agree and where they depart theologies. I believe almost all people are good and sincere folks deeply adhering to what they inherited as truth. Much the same can be said of the denominations of medicine. Allopathic doctors are steeped in their denomination and what it teaches. An honest
allopath will admit that he or she knows little about the other medicinal denominations… an arrogant one will call all the others “quacks.”

I believe there is a place for all of the medicinal denominations, just as our country protects the right of all to believe as their denomination sees religious truth, or even not. I often get a chuckle when I jest that if I were to find myself with a spurting artery from an automobile accident, I don’t want an herbalist. I want the best emergency room allopath I can get!

The big problem I see now is that while we understand we have the Freedom of Religion, we are seemingly not having the right to profess our freedom of medicine. Censorship is rampant on Facebook, YouTube, Google, and Wikipedia. If a fully accredited medical doctor (allopathic or otherwise) posts a video that does not walk the allopathic line, it is deleted. It’s why I had to go to Mexico and Italy to cure my cancer, when the allopaths came up empty-handed and told
me to get my affairs in order. I guess the next time we fill up our gas tanks with Standard Oil, we can thank John D. Rockefeller for not having the public transportation systems that Europe has and for not having the right to the freedom of medicine.