A Bright Future for Renewable Energy 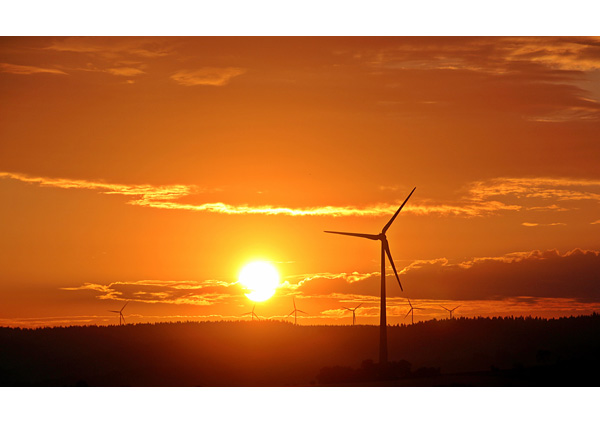 It is an exciting time for the renewable energy sector. As with many industries, disruptive technologies are quickly changing the landscape of the energy sector. Although traditional carbon-based power will continue to power the country for the foreseeable future, there is no doubt that renewable energy sources have gained considerable ground in the last decade. The improvement in renewable technologies appears to be exponential at times. Both globally and domestically, the choice for expanding and updating energy resources is increasingly turning to renewables.

Despite the lack of clear policies that would further bolster development of new markets for renewable energy, the cost of renewable energy technology is becoming more competitive due to significant energy consuming states such as California and Nevada shifting away from investments in carbon-based resources such as coal. Even with the continued stay of EPA’s Clean Power Plan that may never be enacted, market forces appear to be shifting to a reduction in carbon-based emissions even without regulatory mandates.

Arizona is uniquely positioned to take advantage of these market changes. Although Arizona’s diverse mix of power generation resources provides reliable low-cost energy, there is great potential to become a regional exporter of renewable power. Solar energy remains an abundant resource in Arizona that can be further developed for its economic growth potential. Storage technologies for the renewable sector continue to improve, with some Arizona electric utilities beginning to test battery storage at substations to better utilize the solar energy generated during non-peak hours. The synergy between using solar energy to charge the batteries that can be used later in the day provides a peak shaving ability so utilities can better utilize the intermittent solar resources. This continued diversification of the energy mix will provide greater security for the state’s economy that can more easily adjust to a reduction in the carbon-based power resources.

The increased market share of renewable resources will also help increase continued economic growth. It will be important for all stakeholders to work together to ensure that facilities can be repurposed as they are decommissioned, and that displaced workers from the carbon-based resources are trained to work in the new energy economy. Finding common ground to resolve these issues is not a simple task, and the Arizona Energy Consortium (AEC) continues its focus on working with our members to provide an open discourse about how to best achieve these goals regardless of one’s position on climate change. The AEC actively promotes collaboration for growth and retention of all industries that impact the energy sector, whether they are producers or users of power.

Chris Davey is the president of EnviroMission, Incorporated, where he was key in helping develop the first solar tower project in the U.S. Chris was named a Green Pioneer by the Phoenix Business Journal in 2011, celebrating his work in sustainability.