How To Adopt a Vegan Lifestyle on National Vegan Day

Today is World Vegan Day! And In honor of this day, we are going to dive into why we must all consider adopting this lifestyle; or at least one that includes a lot more veggies and way less meat (maybe even no meat at all).

Today is World Vegan Day! And In honor of this day, we are going to dive into why we must all consider adopting this lifestyle; or at least one that includes a lot more veggies and way less meat (maybe even no meat at all).

To be clear, I am not vegan. I am guilty of liking cheese and chicken- I am sorry. However, I applaud those who are. Being vegan has many, many positive effects on b0th a person’s health and on our planet’s health.

I do not eat a ton of meat, and I consume plenty of veggies and some vegan products, but I have yet to adopt a complete vegan lifestyle. There are truly more than enough reasons why we should all consider it, or at least one that is ‘vegan-ish.’ By this I mean ordering your salad with tofu and vinaigrette instead of chicken and ranch every other day, finally trying the impossible burger that you have heard some of your friends rave about, or maybe following a vegan diet for half of your week. 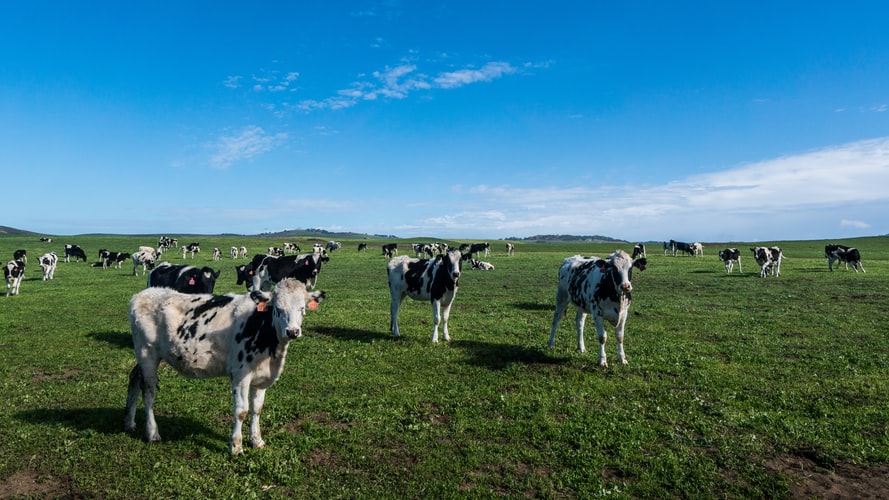 Being vegan is good for your health. Properly following a vegan diet could promote healthy weight loss, a reduced risk of heart disease, and a lower risk of getting certain cancers and type 2 diabetes. Being vegan can make you feel overall better.

Of course, it is important that this diet is done correctly. By not consuming certain animal products, one could be at risk of not ingesting important nutrients and vitamins that are vital to a person’s health. These include Iron, Calcium, Zinc, Vitamin B-12, and others. So make sure that if you do follow a vegan diet, you are obtaining these nutrients through alternative foods.

So, do not bite into the meaty lie that following a vegan diet is unhealthy. We live in a time in which nutritious vegan products can be found in their own aisle at our local supermarket. The era of “eating red meat and drinking whole milk to grow tall and strong” has been left in the past.

And not only is being vegan good for your health, for as I mentioned before, being vegan helps our planet in a lot of different ways. Researchers at the University of Oxford found that being vegan can reduce a person’s food carbon footprint by up to 73%! That is a significant impact. Imagine if everyone decided to go vegan at once. We probably would not even recognize our planet.

One of the green benefits of a vegan diet is that it helps conserve water. Livestock consume a huge part of the planet’s freshwater, and a lot of what they do not drink, they contaminate. So then nobody can use it. On average, it takes about 100-200% more water to produce a pound of beef than to produce a pound of plant-based food. Just imagine how much water you can save a week if you replace a few chicken dinners with vegan chilli.

Additionally, veganism could also protect the planet’s land. According to a study, about 83% of the world’s farmland is used for livestock. And incrementation of livestock leads to deforestation. Trees are cut down just to create open areas in which the animals can be in. And farm animals are not beneficial to the soil either. They hurt and weaken it. Everyday more and more land is being degraded because of the animals that are raised to produce meat. This is the opposite of what plants do. Plants nourish and enrich the soil. They benefit our lands. 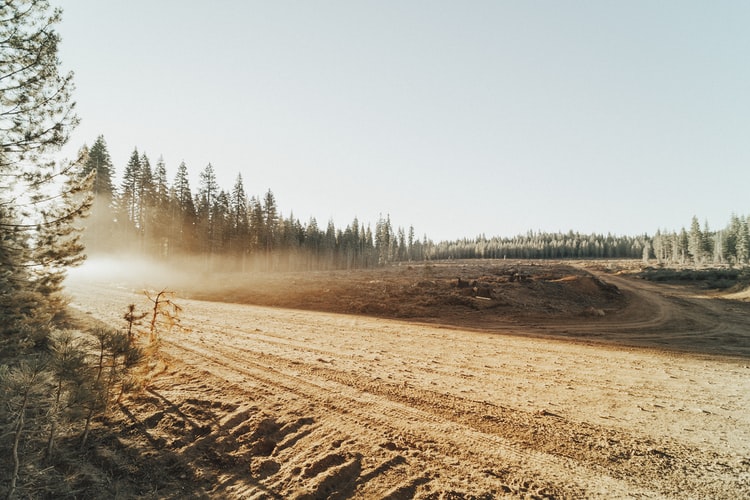 Not convinced yet? Well, then let’s look at how veganism helps the air.

Climate change is caused by harmful gases that plague our atmosphere, A lot of these greenhouse gases are released by the world’s livestock. In fact, these animals pollute the air more than all the different modes of transportations combined. The same study mentioned earlier found that meat and dairy production are responsible for 60% of agriculture’s greenhouse gas emissions. You will be doing more for the planet if you become vegan than if you walk everywhere you go for the rest of your life.

In contrast, one of plants’ main tasks is to purify the air. Through a process called photosynthesis, they create clean air. They do the opposite of what livestock do.

Energy consumption for vegan food is also extremely low when compared to meat and dairy production as well. Meat processing is extremely long and tedious. First, livestock needs to be raised and fed for an extended period team, then when the animal is slaughtered, the meat needs to be refrigerated, transported, and distributed. And depending on how long it is at the grocery store refrigerator or whether it is sold or not, the meat could just end up in the trash. A lot of energy is wasted to produce these animal products.

All of this could be avoided if people simply lead a different lifestyle.

So change it up to protect our planet. Contrary to what some internet trolls say, vegan food can be really delicious. There are tons of recipes online (some even in our very magazine), so look for them and get to cooking. You will see that exploring some new recipes and taking time to prepare some delicious vegan meals will be really rewarding. And not just to you, but also to our environment.