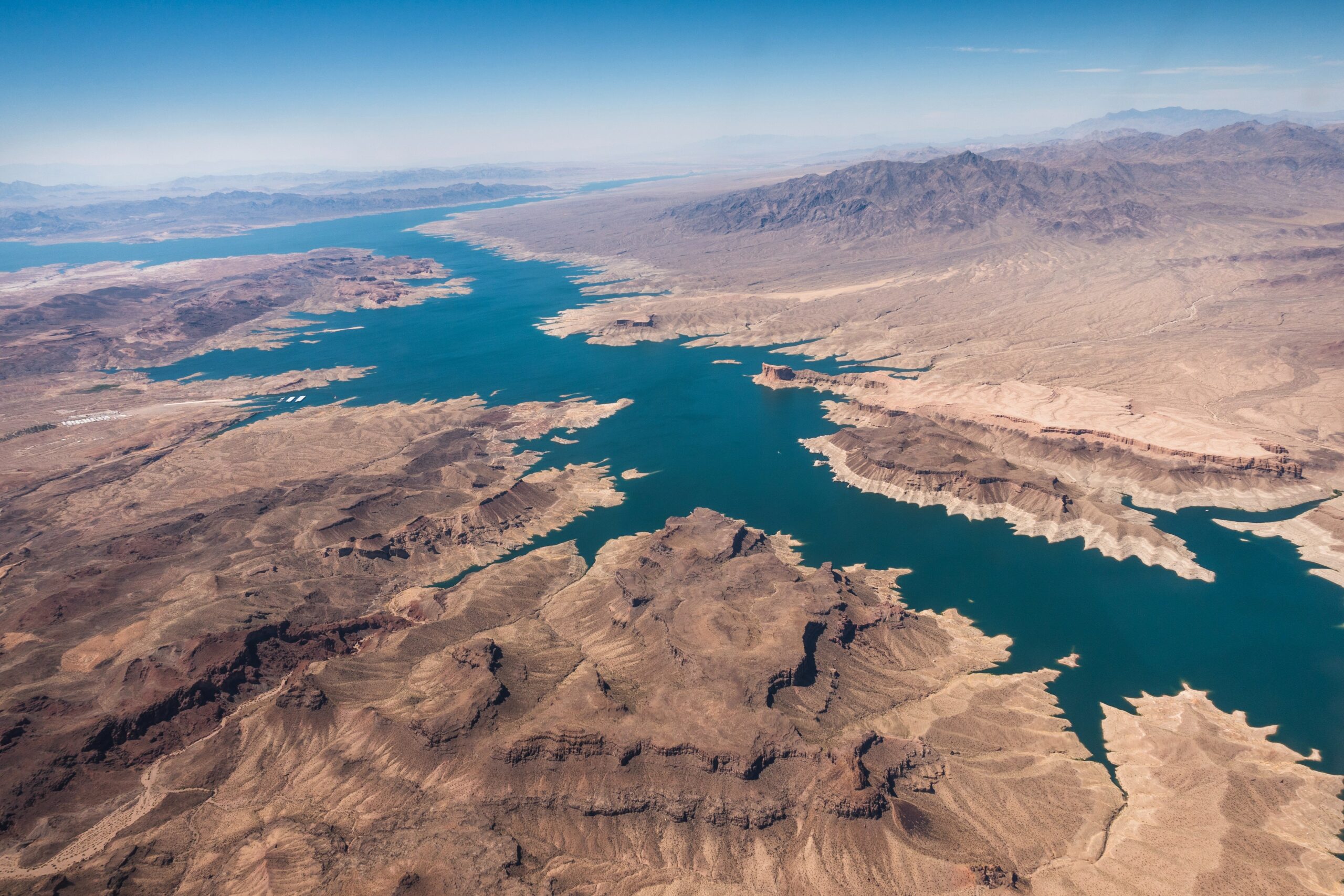 You’ve probably seen the doomsday news headlines about water in Arizona: the state is just about to run out of water, and we need to start thinking about curbing the number of individuals and companies relocating here. But, those headlines don’t tell the whole story.

We in Arizona know we have some big challenges with respect to securing our water supply for the future, but our taps are far from running dry. That’s because we’ve benefited from smart water policy and planning undertaken by Arizona’s leaders throughout our state’s history that have enabled the state to grow from a small dusty stop on the way to California to the roaring powerhouse economy it is today.

Our population is growing, and our economy is booming. We have become a hub for high-tech manufacturing, including electric vehicles, aerospace, defense, and semiconductors, among others. We also have figured out how to support robust economic growth while simultaneously reducing our water use.

When stakeholders and policymakers from across Arizona came together in 1980 to craft and pass the Groundwater Management Act, the water situation was dire. Arizonans were pumping too much water out of the ground and, in the words of former Gov. Bruce Babbitt, “the whole structure was ready to collapse.” But the ingenuity, spirit of cooperation, and forethought that went into the Act has carried us for 40 years, ensuring the pumping of groundwater in central Arizona has been managed appropriately, and the precious nonrenewable resource has been conserved or stored.

Despite our efforts, though, environmental conditions now require us to reimagine what Arizona’s water policies should look like. In addition to groundwater, which makes up about 40% of our water supply, the state historically has relied on water drawn from the Colorado River to supply our cities, industry, and agricultural communities in central Arizona. But after 22 years of drought, we can no longer rely on those water resources that once seemed abundant — in particular, the Colorado River — or count on old policies to carry us into the future.

For example, while the Groundwater Management Act put into place a framework for and restrictions around groundwater pumping, those regulations only apply in central Arizona, or about 30% of the state. In rural Arizona, groundwater pumping is entirely unregulated. As Colorado River resources become scarcer, groundwater will be an increasingly important supply of water, and we must take steps to ensure we do not deplete our aquifers.

Similarly, the Colorado River can no longer supply the volume of water to which Arizona was at one time legally entitled, and the entire river basin is under significant strain. Due to drought conditions, the levels of Lake Mead and Lake Powell continue to fall to dangerously low levels despite initial action from several basin states, including Arizona, to voluntarily conserve water to prop up lake levels. 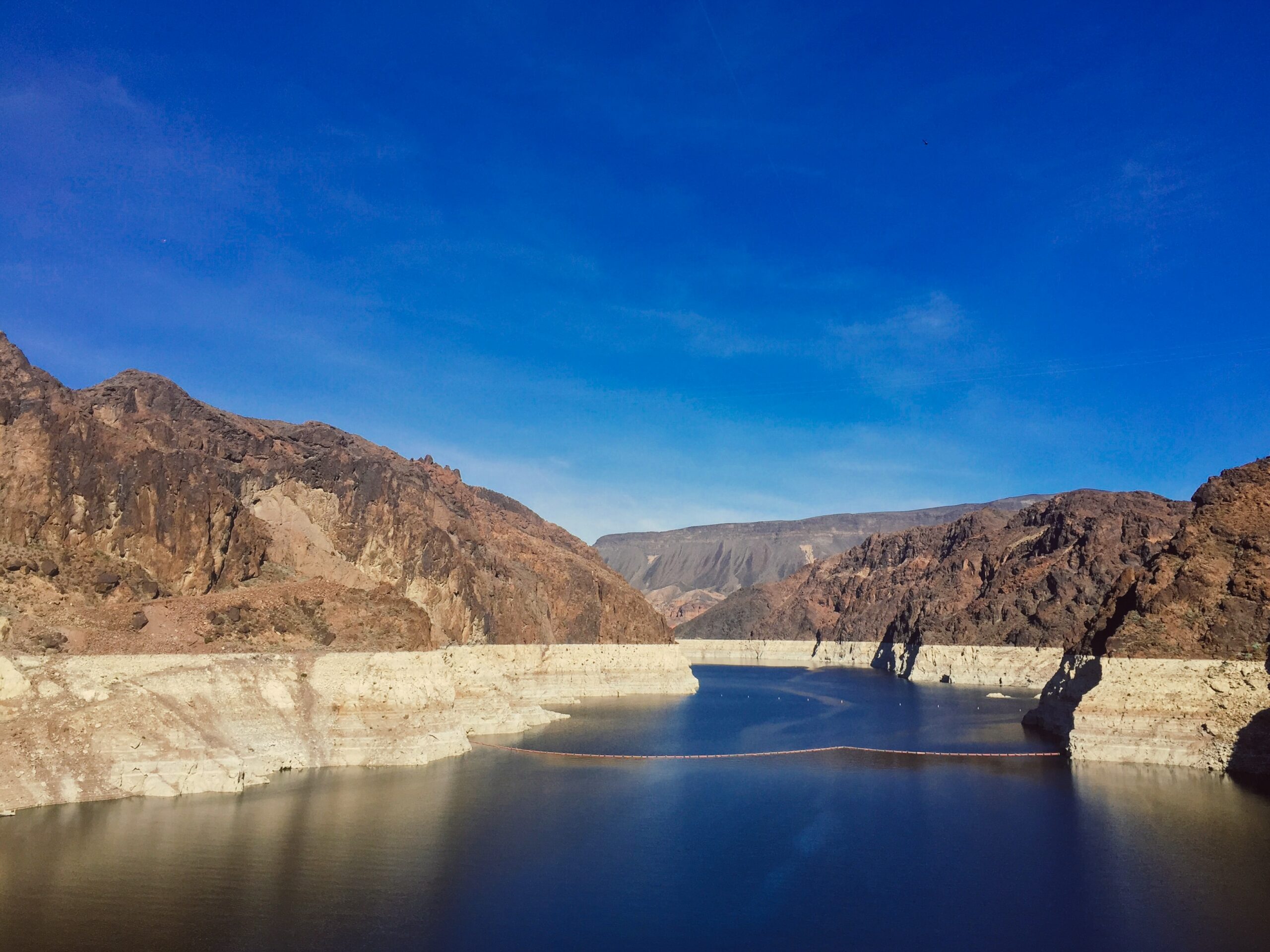 As a result of this stress on the river system, the federal government directed the seven Colorado River basin states to come up with a plan to curtail their water use, but they were unable to reach an agreement. That led to the U.S. Department of Interior announcing in late October that it will launch an “expedited” process to change water-flow operations on the river.

Whatever the outcome, Arizona can expect less water from the Colorado River and potentially other consequences. We need solutions now to deal with these challenges.

To come up with new, modern solutions that will work for everyone and ensure Arizona has a secure and sustainable water supply for generations to come, we need everyone at the table. That includes rural and urban cities and towns, economic developers, business and industry community leaders, builders, agriculture, and, yes, the technology community. Everyone in Arizona has a stake in our future, everyone has a role to play, and everyone should have a voice in crafting the solutions we need.

Fortunately, we aren’t starting from scratch. We in Arizona already have experience building coalitions and using smart policy combined with innovation to ensure we have a lasting and sustainable water supply to serve our cities, industries, and agricultural communities. We already know solving our challenges is going to require a combination of policies related to conservation, augmentation, and reuse, and we’ve already identified a number of possible solutions.

For example, Gov. Doug Ducey signed legislation in July that will make an unprecedented $1 billion investment in water by funding Arizona’s Water Infrastructure Finance Authority. The money will support conservation efforts, efficiency, reuse, and new technologies, including innovations in desalination.

There are additional opportunities we should be exploring. They include incentives for reducing consumptive use, both on the municipal side by encouraging residents and builders to swap real grass out for artificial turf and installing in-home technologies. On the agricultural side, we should support farmers in transitioning their crops to less water-intensive varieties and upgrading irrigation systems to incorporate drip irrigation and other low-water-use irrigation technologies. This is already happening on a voluntary basis, but we can be doing more from a policy standpoint to encourage it.

Ultimately, the answer will not lie in any one approach or solution. Each one of these is but a single piece of a larger puzzle. Whether we’re talking about conservation, augmentation, or reuse, technology will be critical.

Just as was done in 1980, stakeholders must come to the table in good faith, committed to the process and prepared to stick it out until we can agree on the right set of solutions. We’ve done it before, and we know we can do it again.