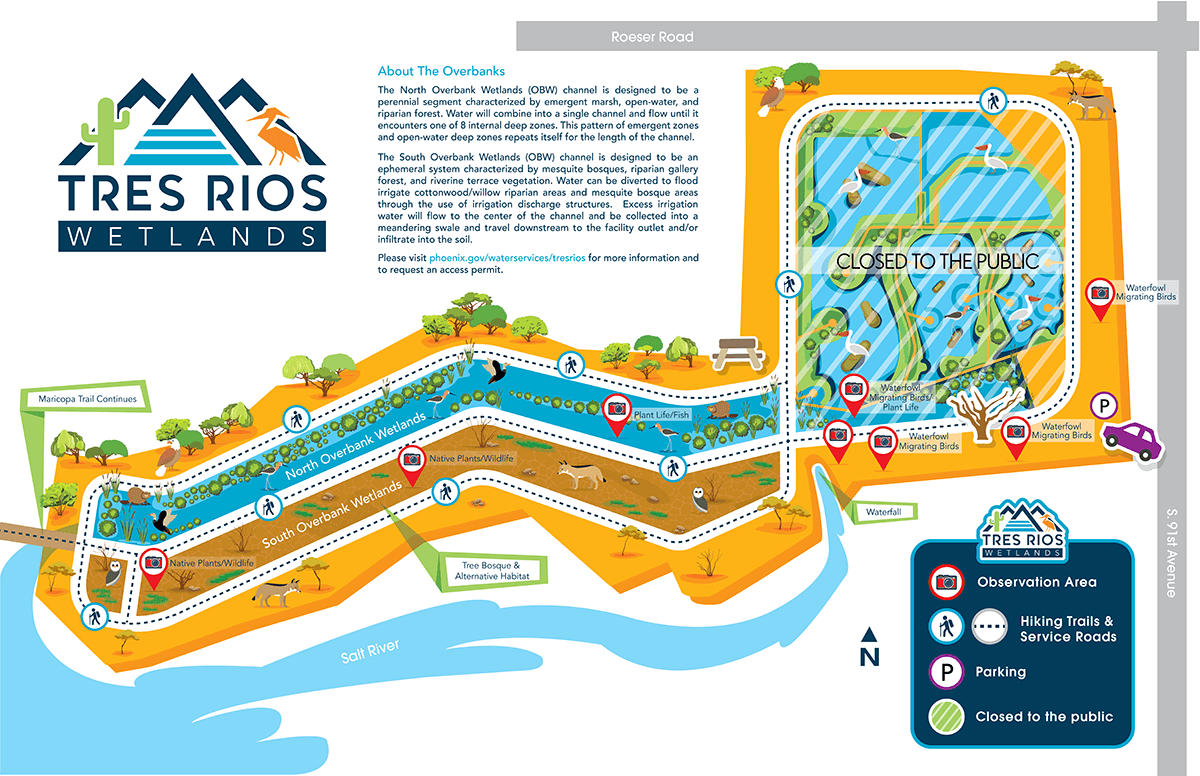 First opened in April for commercial trials and use, Ameresco’s renewable natural gas (RNG) wastewater treatment plant (WWTP) located off 91st Avenue is now fully commercially operational. The facility runs on a 24/7 schedule and is the largest such RNG facility in the United States.

It all starts from the flush. Wastewater is collected from a central service pipeline and filtered and treated at the plant, but instead of burning off the excess gases produced like most WWTPs, the facility captures it. The captured gases are collected and piped into a different part of the facility, which then recycles it. First the gasses must be filtered for methane, the desired end product, which means stripping out impurities like sulfur or carbon dioxide.

After the collected gases have been stripped down into their purest methane form, they are separated from the impurities and the excess is burned off. The remaining bio-waste is treated as it normally would be, and the final renewable product is piped directly into the Valley’s natural gas service pipeline network.

The facility produces over 3,250 cubic feet of 99% pure natural gas a minute, eliminating roughly 44,671 metric tons of carbon monoxide from production every year—a conservation roughly equivalent to 87,425 acres of forest or 894,582 barrels of oil consumed.

The plant, which was built and is operated by Ameresco, is still owned by the City of Phoenix and the other municipalities involved. It is part of a larger push for sustainability across the Valley by local government.

“This innovative partnership allows us to turn waste into [a] resource by converting biogas, a byproduct of wastewater treatment, into renewable energy,” says Mayor Kate Gallego in a press release. “Phoenix has set ambitious sustainability and renewable energy goals, and this kind of public-private partnership will help get us there,” she adds.

Even the post-treatment water is repurposed—it is piped to the Palo Verde nuclear power plant to cool their reactors. The excess water is then piped away to the nearby Tres Rios Environmental Restoration project, which aims to restore nearly 700 acres of wetlands around the Salt River to their original state.

These wetlands are open to the public for recreation with a free access permit, which is available at www.phoenix.gov/waterservices/tresrios/permit.

Wastewater is collected from service pipelines that run from Scottsdale to further into Mesa to fuel the plant’s operations, making this production of natural gas completely sustainable and a dependable source of (almost) continual natural gas, says Sheaffer.

“As long as people keep flushing their toilets,” he joked over the phone, “everything will be all right.”

Andrew Wei is a soon-to-graduate senior at the Walter Cronkite School of Journalism and Mass Communication, with a secondary major in political science and a focused look at democracy and international politics. He is passionate about sustainability and reform to help restore our Earth to some of its former natural glory. Wei juggles his time between Arizona State, Green Living Magazine and working as a solar consultant when he is not hanging out with friends.