When we land at a place, the first thing I do is pull up the Atlas Obscura and Roadside America apps to see what fascinating landmarks and off-the-beaten-path adventures await my exploration. We were parked in Tacna, Arizona, and it did not disappoint. You have probably never heard of Tacna, however, if you make the drive from the Phoenix area to San Diego along Highway 8, you have passed it by.

Up at the crack of dawn, the first adventure is at the tiny Loren Pratt’s Chapel, 15 miles northeast of Yuma on Highway 95, at milepost 39. Look for the sign “Stop, Rest, Worship” on the side of the road. Farmer Loren Pratt built the tiny church in 1995 at the edge of his cotton fields in honor of his late wife Lois. The inside of the adorable chapel is 8×12 with six pews and mini stained-glass windows. I read the guest book and it just felt right to have a chat with the man upstairs. It’s always open and welcomes visitors year-round for an adventure. 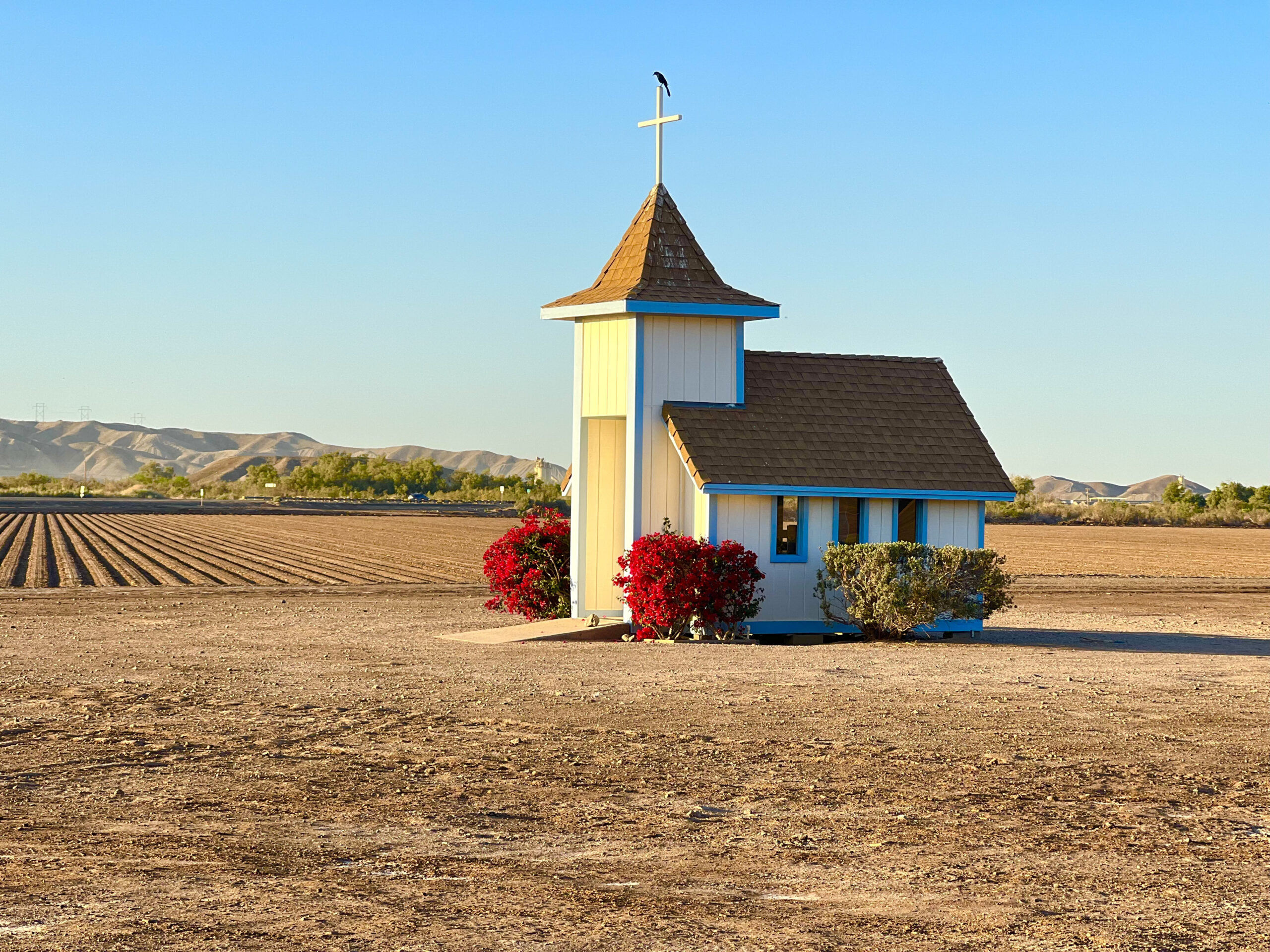 Right behind the church, the top of a bridge can be seen, curiously beckoning. I followed the road from the church and turned left onto Adair Park Road. I soon realized why we did not pass over the bridge. It is literally the bridge that goes nowhere. Built in 1928, the McPhaul Suspension Bridge, sometimes known as the Dome Bridge or Yuma, Arizona’s Bridge to Nowhere, was part of the North-South US Route 95 allowing passage over the Gila River in Dome, Arizona. In 1968, it was replaced with a more modern bridge for heavier traffic. However, Coolidge Dam built in Peridot, Gila County, rerouted the river; the highway was also rerouted, and the bridge was never used. The significance of the graceful, abandoned Warren-type pony truss bridge is it still holds the record as the largest of the only two suspension bridges built in Arizona. The other is Cameron Bridge, in Cameron on US 89. I found a trail that went underneath this incredible feat of engineering and sat imagining a time when the river roared beneath it while Model T-Fords roared overhead whisking the occupants off on their own adventure.

After a dusty, arid self-tour on architecture, I headed to historic downtown Yuma to tour the Sanguinetti House Museum and Gardens. Eugene Sanguinetti, dubbed the Merchant Prince of Yuma, was a civic-minded businessman responsible for the economic development of Yuma and southwestern Arizona through large-scale agriculture and extensive trade. To some, he was praised as a saint for his numerous merits, achievements and charities; to others, he was viewed as “The Godfather.” According to the Arizona Historical Society, Sanguinetti’s enterprises included electricity, icehouse, ranching, farming, merchandising, banking and real estate for the benefit and well-being of the community. I spent some time in the Italian-inspired garden, enjoying my peach mimosa after touring the residence thinking, this is truly a tropical oasis in the heart of a dusty desert town. 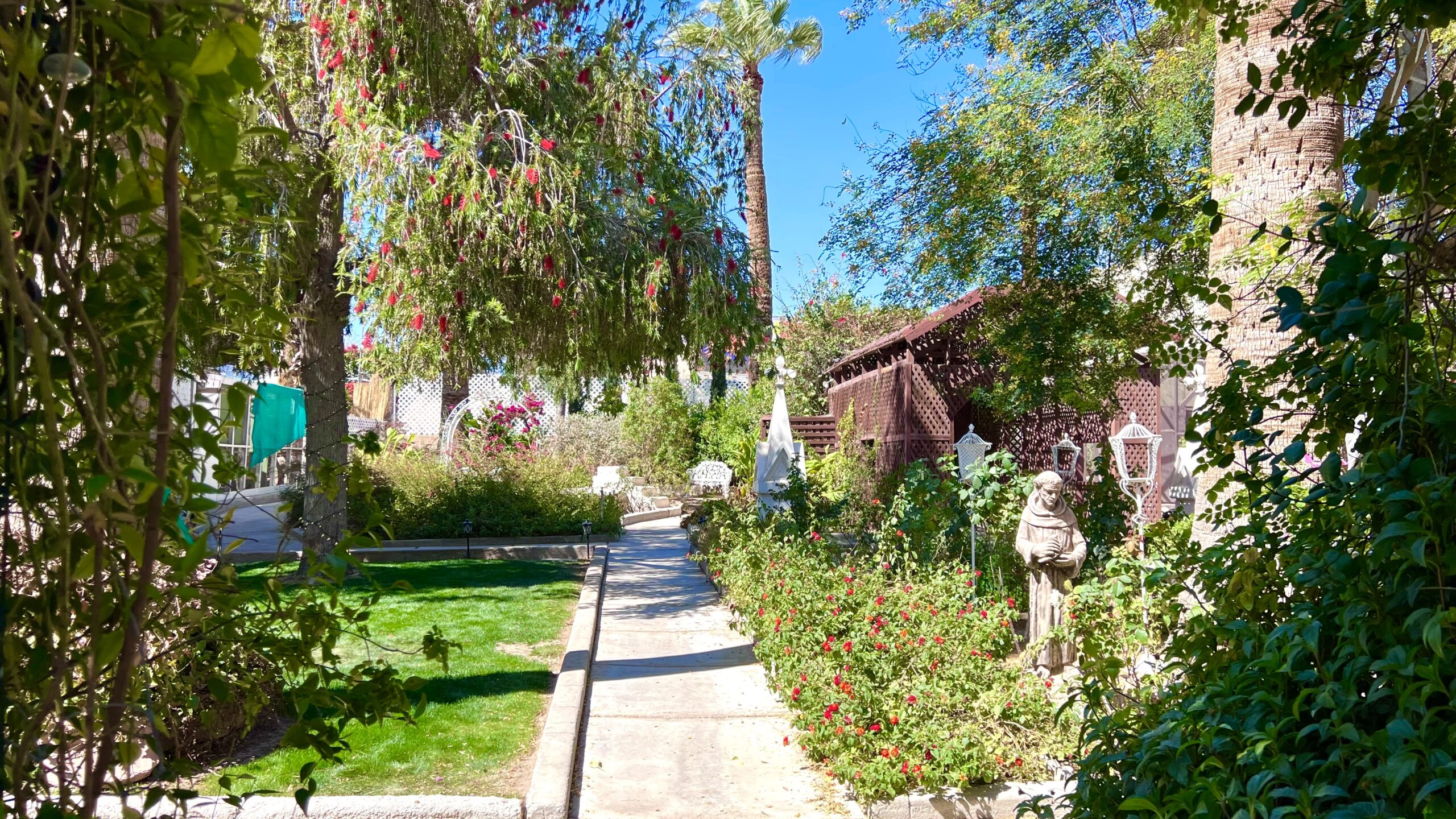 The 19th-century adobe Sanguinetti domicile started as two rooms with dirt floors. After marrying, the house grew. Although many rooms had been added, the dirt floors now graced with wood were never leveled. The last room known as the chocolate room, is where you are entitled to a free gumball in exchange for a comment or suggestion. Since I was the only one there, I took the gumball, and placed it on the floor to see how many rooms it could roll by. It rolled right to the front door. Impressive! It is a fun tour to learn about the socialite’s activities and how the enterprising pioneer had a keen ear to help shape Yuma to what it is today.

There are many fascinating landmarks and historical monuments to see right here in Arizona, many of them in your hometown. Hop on over to Atlas Obscura, or download the app, as well as Roadside America and see what fascinating hidden bits of history are close by, ready to entice your next adventure. 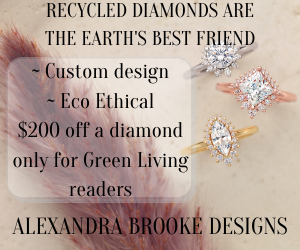