Mahatma Gandhi, Self-reliance, and a Path Towards Rural Tourism

Tanner is a Ph.D. Candidate, concentrating in Community Resources & Development, Sustainable Tourism, and Research Assistant with the Center for Sustainable Tourism at Arizona State University. He is the owner of the travel company, Off Season Adventures, and the president of the 501(c)(3) nonprofit, Second Look Worldwide.

When I was younger, maybe three or four, my parents told me that my favorite movie was the 1982 version of Gandhi. They said I would calmly and intensely watch the three-hour-and-11-minute film on repeat, with stillness, except for my hands that I would turn over and over again in my lap. I choose to believe that at this time, I did not yet know the purpose of my hands, which I recognize now is likely the root of my anxiety.

I recently rewatched this film, and three decades later, I was still struck by the story. Through the arts, through our hands, eyes, and minds, the themes of nonviolence, peace, justice, resistance, refusal, and self-reliance are part of the socio-cultural imaginary. There is an interplay between what we create and the collective actions these creations reproduce; the arts change my heart in ways that science cannot. The movie, and of course the historical reality of India’s struggle towards independence, reminds me that my hands can craft something that can change. I contend that by changing myself, I can create something that has the potential to reciprocally impact someone or something else that aligns us in harmony for a stronger future, not through force, but through stillness and resolve of what the hands can do. 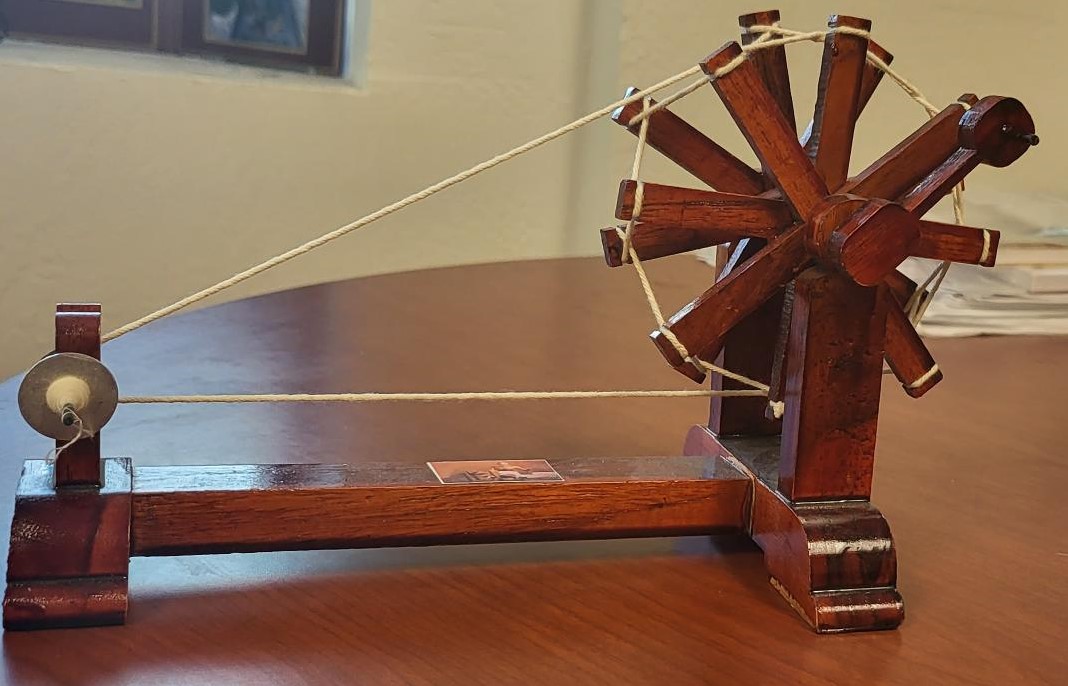 Mahatma Gandhi employed the concept of Swadeshi, meaning self-sufficiency or self-reliance. The strategy was simple: instead of purchasing British-manufactured garments, people throughout India would begin spinning their own cotton threads on double-wheel Patti Charkhas, eventually creating garments known as Khadi. This was one way to disrupt the textile industry that the British empire had constructed over the past 150 years. By spinning threads and making Khadi, followers of Gandhi’s Swadeshi way were able to support themselves outside of British control. They took the power back to create the garments with their own two hands. By resisting to buy into the mass market of imported textiles, Gandhi and his followers created something new: an iconic expression of Indian independence, crafted by Indian hands. 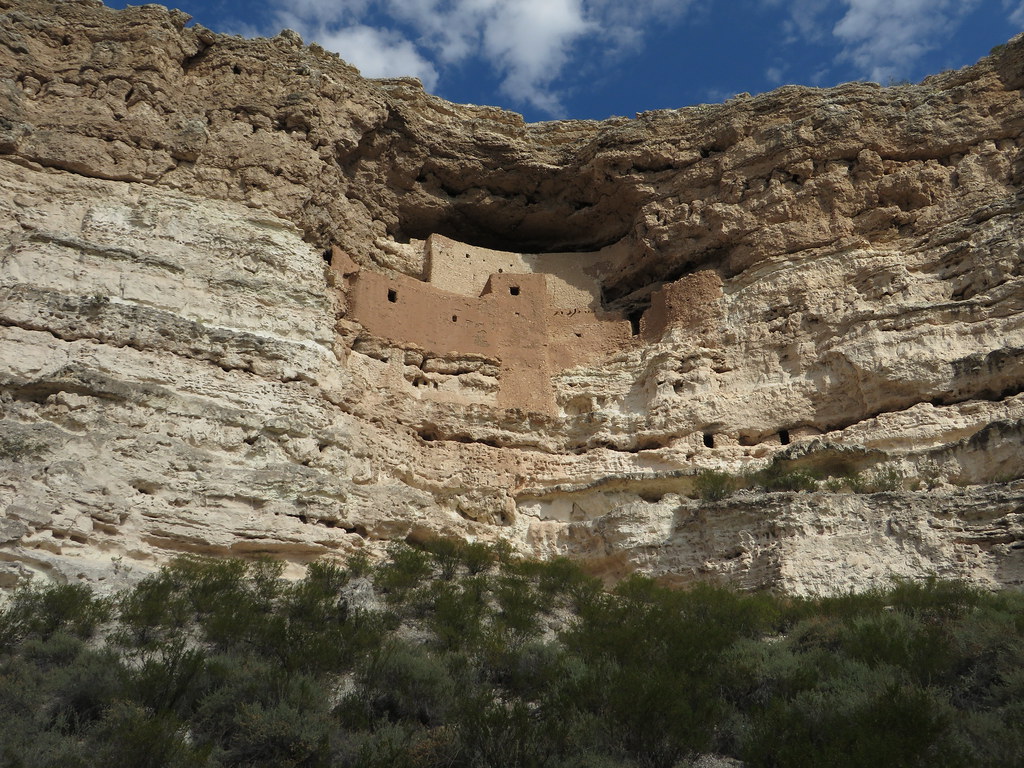 This strategy is not dissimilar to the practices and characteristics of the rural tourism sector. Rural tourism is a way to disperse tourism to lesser-known, often nature-based, destinations for the purposes of traveler enjoyment and local economic growth. By adjusting the supply and demand of market forces, as done through the Swadeshi movement in India, local communities can feel a sense of empowerment as they promote their lifestyle, heritage, and culture in a way that transcends and shifts the focus from a mass tourism strategy. Activities for tourists include agricultural tourism, village tours, camping, dark sky viewing, arts and crafts production, and an overall sense of relief from rapid urban development, especially from a city like Phoenix.

The organization Local First Arizona, for example, promotes the slogan “Think local. Buy local. Be local.” The organization works towards community and economic development strategies, one of which is rural development for communities such as Bisbee, Camp Verde, Copper Corridor, and Superior. By embracing local heritage and environments of each place, the size, quirkiness, cuisine, archaeology, and wilderness trails become the assets through which tourists enjoy their experiences. Local communities benefit because they do not have to conform as much to the standards of the colossal tourism industry, and tourists benefit because they are able to find places that have wide open spaces, detached from city dwelling and other “overly touristy” destinations. This strategy thus promotes sustainability and green living.

There are unifying sentiments that hold these two worlds together. Self-reliance and self-sufficiency are terms that cut across the geographical and cultural divides between Arizona and India, but the importance of these ways of being are no less important as they are carried halfway around the world. The notion that groups of people have power by remaining true to themselves and their heritage is profound. Cultural cohesiveness has the ability to spark curiosity in others who may think that this way of life is something from another time and another place. But there is power in the stillness, there is power in the resolve that one way of living is just as important as another, though it may be completely different. So, as we think about our future and all the changing paths, perhaps the wisest next step is to stitch the thread through another type of textile – one that creates space for a wider range of possibilities endowed with nonviolence, peace, and openness.