The sky’s the limit for Cloth & Flame, a local company known for creating awe-inspiring events and dining experiences. Husband-and-wife team Matt Cooley and Olivia Laux started this venture quite literally with their heads in the clouds.

Float Balloon Tours, as their former business was called, was known for holding special dinners set amid the breathtaking vistas of their landing sites. Soon these dinners gained popularity, and people began inquiring about attending the dinners without the balloon rides. 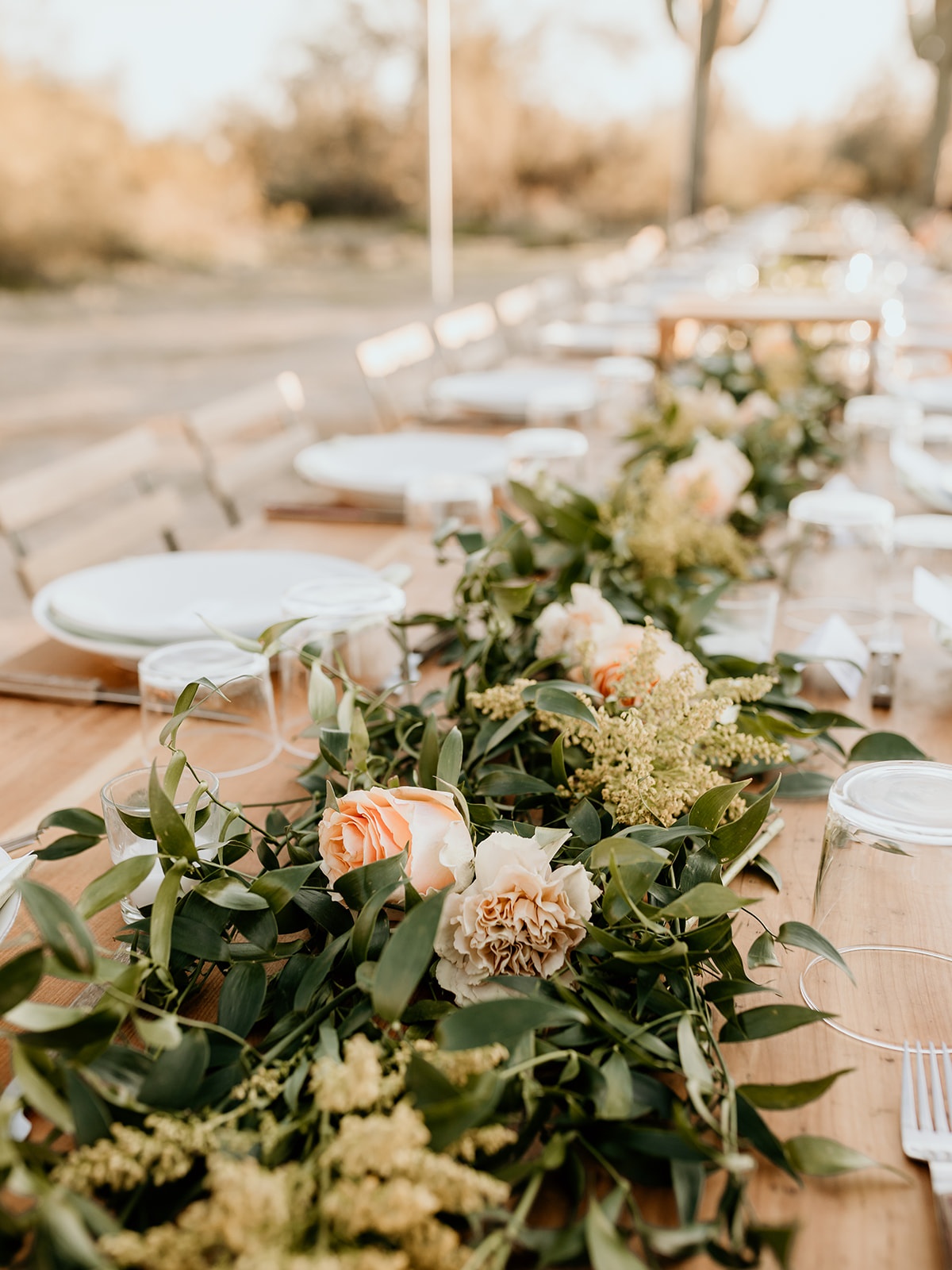 “When our dinners were getting more attention than the rides, we knew we had something special,” says Cooley.

Thus, Cloth & Flame was born, with the very first event held on New Year’s Eve, a community dinner held in the majestic north Phoenix desert, where guests welcomed 2018 beneath the stars. 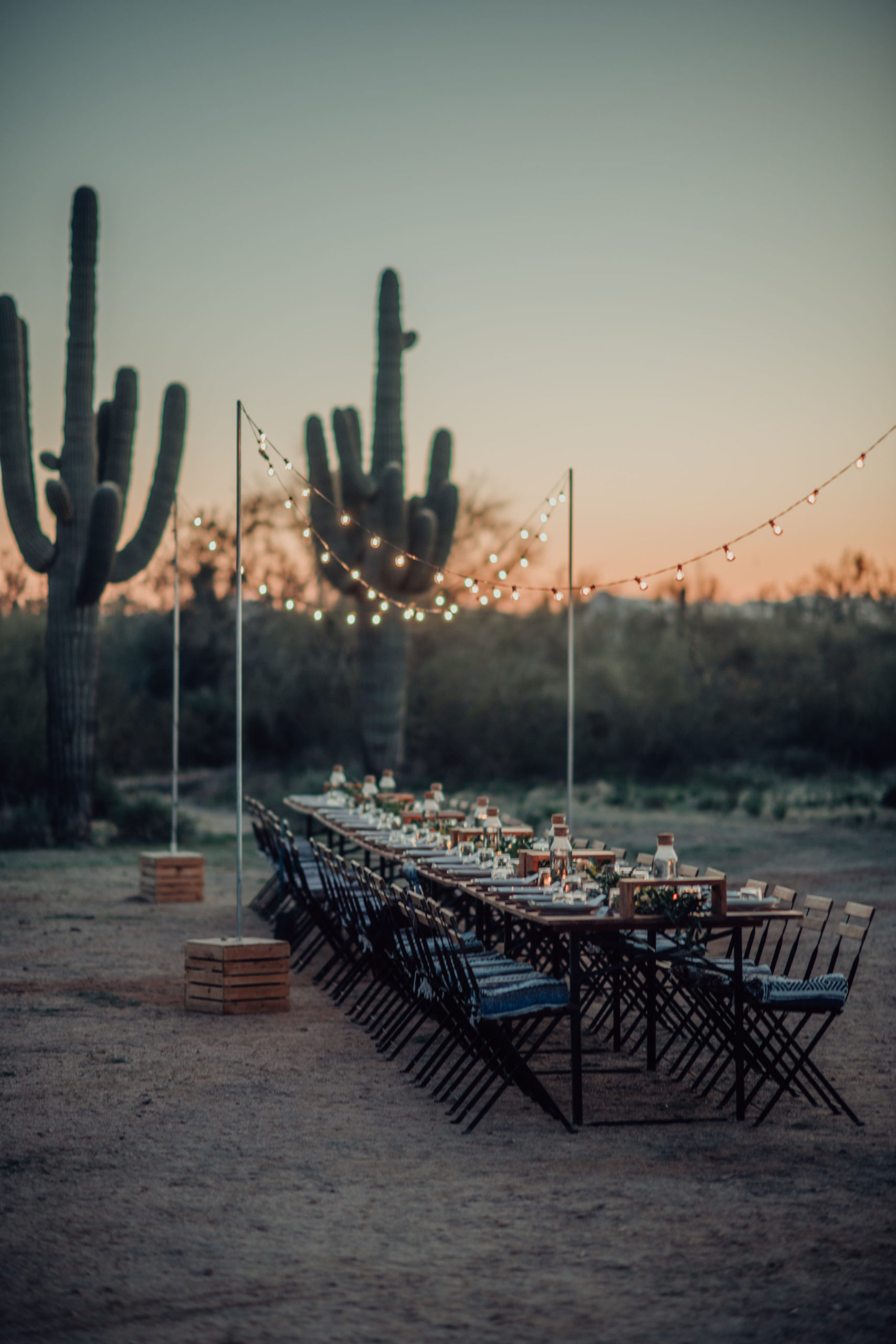 Two years later, Cloth & Flame now hosts community dinners, weddings, and private and corporate events at 52 sites throughout the western United States, including Arizona, California, Nevada, Utah, and Texas. The team plans everything from the location to the menu, ensuring every Cloth & Flame experience is memorable and one-of-a-kind. 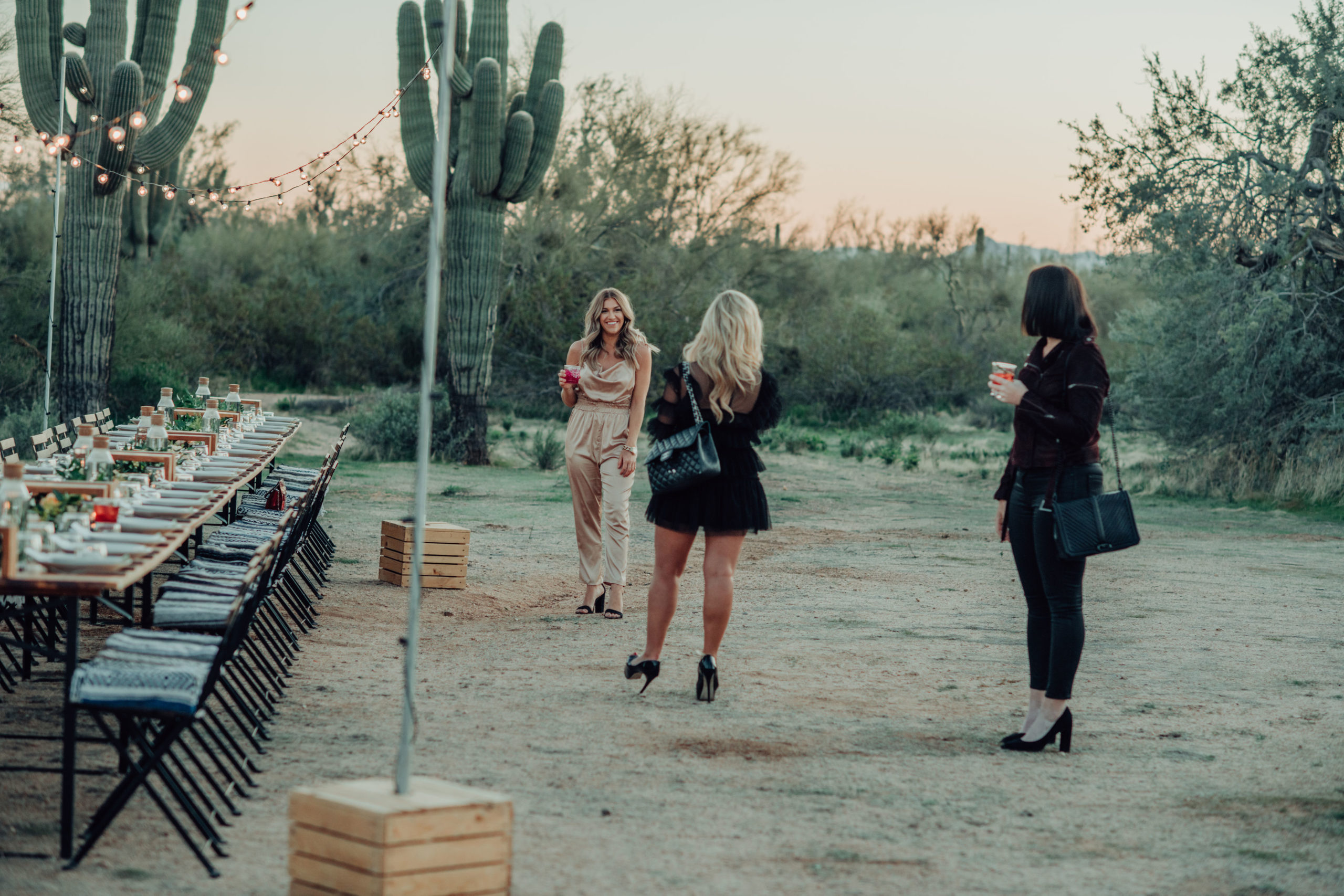 In addition, Cloth & Flame is committed to creating the lowest possible footprint in a number of other ways. They do everything from company-wide efforts to eliminate all disposable service-ware to composting unused food. They even make conscious efforts with the smallest details, such as swapping zip-ties for reusable Velcro. 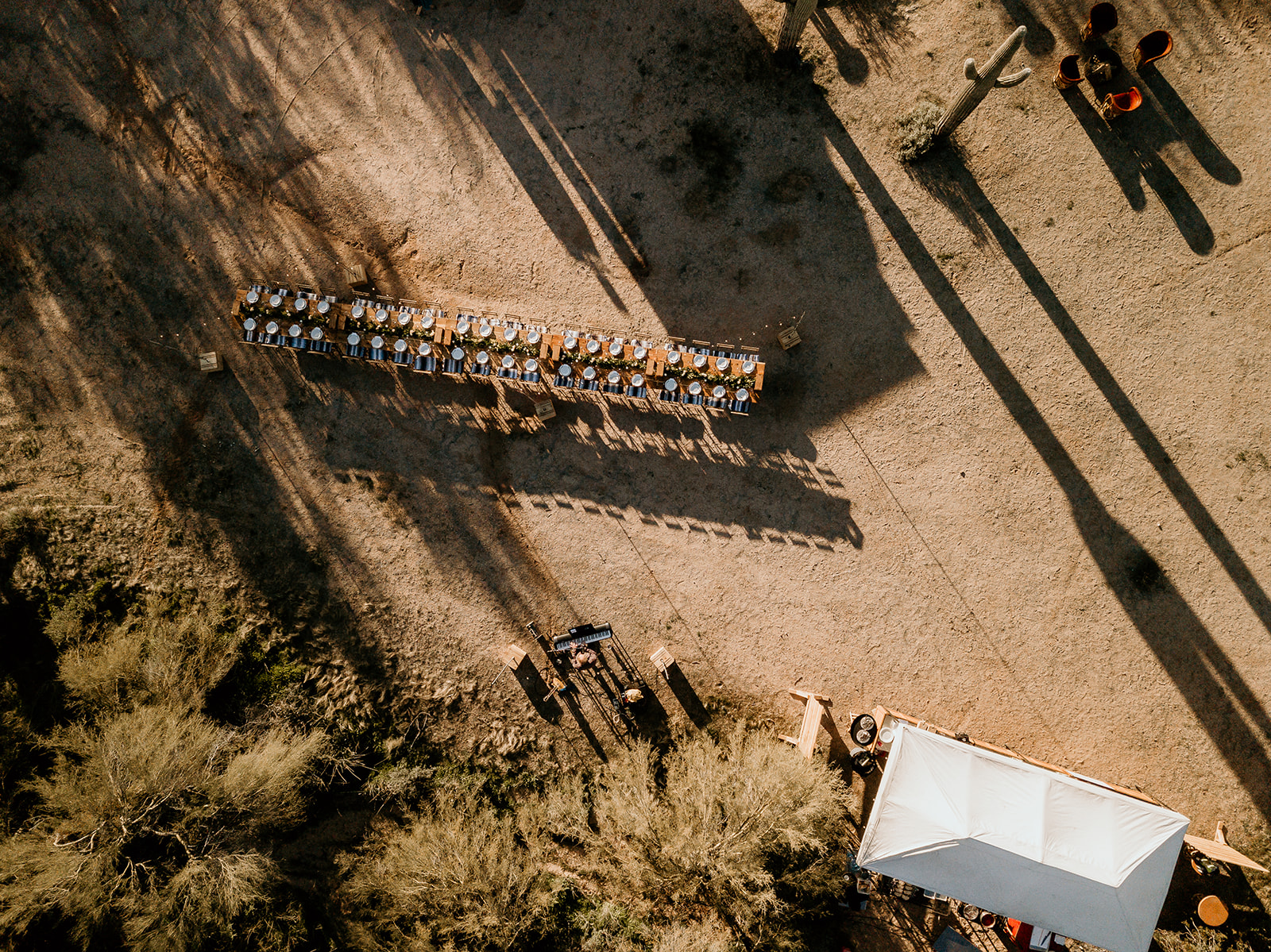 The land where Cloth & Flame events are held is almost always secured by partnership, and provides a passive income to landowners. They also give a portion of the profits from community events to conservation organizations and connected non-profits such as the Sonoran Institute, Natural Restorations, Native Seed Search, land trusts, state and city parks, and conservation areas.

Cloth & Flame will continue to soar with inspired events, while helping the community and limiting their imprint on the environment.