Clean energy coming into its own in Arizona

When it comes to clean energy in Arizona, this is not a sector that we may see as part of the mainstream someday. The technology and the wave of businesses both creating and embracing it are here now. According to the 2022 Arizona Clean Energy Jobs & Economic Impact Report from the Chambers for Innovation & Clean Energy, nearly 11,500 renewable energy jobs already exist in the state. What’s more, there’s an impressive $15 billion in capital that’s been invested in wind, solar, and energy storage projects..

Surprisingly, only 11.4% of Arizona’s total electricity came from wind, solar, and energy storage power plants in 2022, according to industry group American Clean Power. That puts our state at just 25th place in the nation – talk about untapped potential here in sunny Arizona.

Still, operating wind, solar, and energy storage capacity in Arizona is credited with generating 3,526 megawatts (MW) in 2022. That’s enough clean energy to power 613,000 homes in the state. Clean energy also resulted in $17.3 million going to local communities through property, state, and local taxes in 2022. Additionally, thanks to these same technologies, 5.2 million metric tons of carbon dioxide emissions were avoided. That is the same as taking 1.15 million cars off the road.

The Chambers report cites Arizona’s corporate sector, in partnership with utilities, as driving the demand for clean energy while establishing carbon emission goals and developing strategies to reach them. As a result, clean energy has moved from a corporate differentiator to “the price of entry.”

It’s unlikely a shock that the constant sunshine in Arizona provided more power than all other clean energy sources combined and offers giant potential for the solar industry as a whole. As a state, we already rank fifth in the nation for installed solar energy and sixth for solar employment, clocking in with 8,278 solar jobs across 296 related companies in 2021.

More recently, nearly 6,000 MW of solar were installed through the second quarter of 2022 for a total investment of $13.9 million – and you can expect more to come. Arizona ranks ninth for potential solar growth over the next five years, translating into an additional 5,342 MW across our state in that same period. 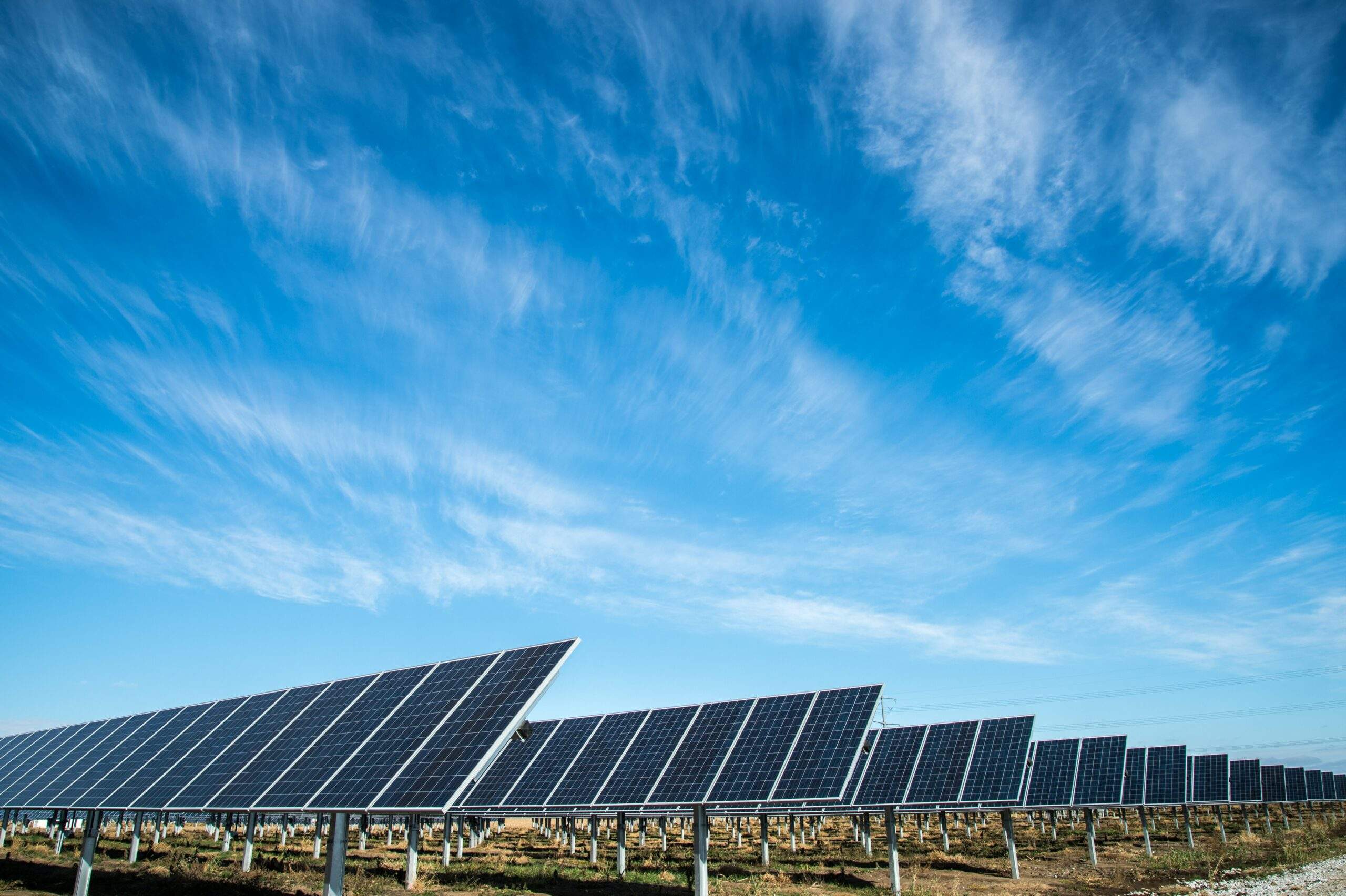 There are already several solar installations of note in the state. For example, Sunstreams in Hassayampa, which was developed from 2020 to 2021, is a 398.4-MW project that produces enough electricity to power nearly 60,500 homes. Saint Solar in Coolidge is among the largest solar installations in Arizona. Completed in 2021, this 135-MW solar project has enough electric capacity to supply nearly 20,500 homes. And lastly, Intel’s 129-MW East Line Solar project, also in Coolidge, is the largest corporate project in the state.

Beyond our intense amount of sunshine, solar also makes sense as a viable energy resource from a cost perspective. According to an October 2022 report by Deloitte, “after an 85% cost decline over the past decade, solar photovoltaic systems are among the most cost-competitive energy resources in the market.” Solar power, especially in the Southwest, is now the energy market’s cheapest, most price stable, and most reliable source. In fact, solar will make up roughly half of the new generating capacity added in the U.S. this year.

More and more, Arizona’s utility companies are turning to solar as they move toward retiring aging coal plants that are no longer economical. Arizona Public Service (APS) has pledged to end all coal-fired generation by 2031, and Tucson Electric Power (TEP) plans to retire its two coal-fired units at the Springerville Generating Station in 2027 and 2032. Largely due to the age and complexity of coal plants, the cost of electricity generated by them is no longer competitive with other power sources. As a comparison, the price of electricity generated from these plants is approaching $80 per megawatt hour (MWh), while new solar projects that include storage for night-time generation are selling electricity for $14 to $25 per MWh.

As solar and clean energy technologies continue to be embraced by Arizona utilities, companies, corporations, and consumers, our state will continue to become the land of new opportunities for a growing population.