A Red, White, Blue and GREEN 4th of July 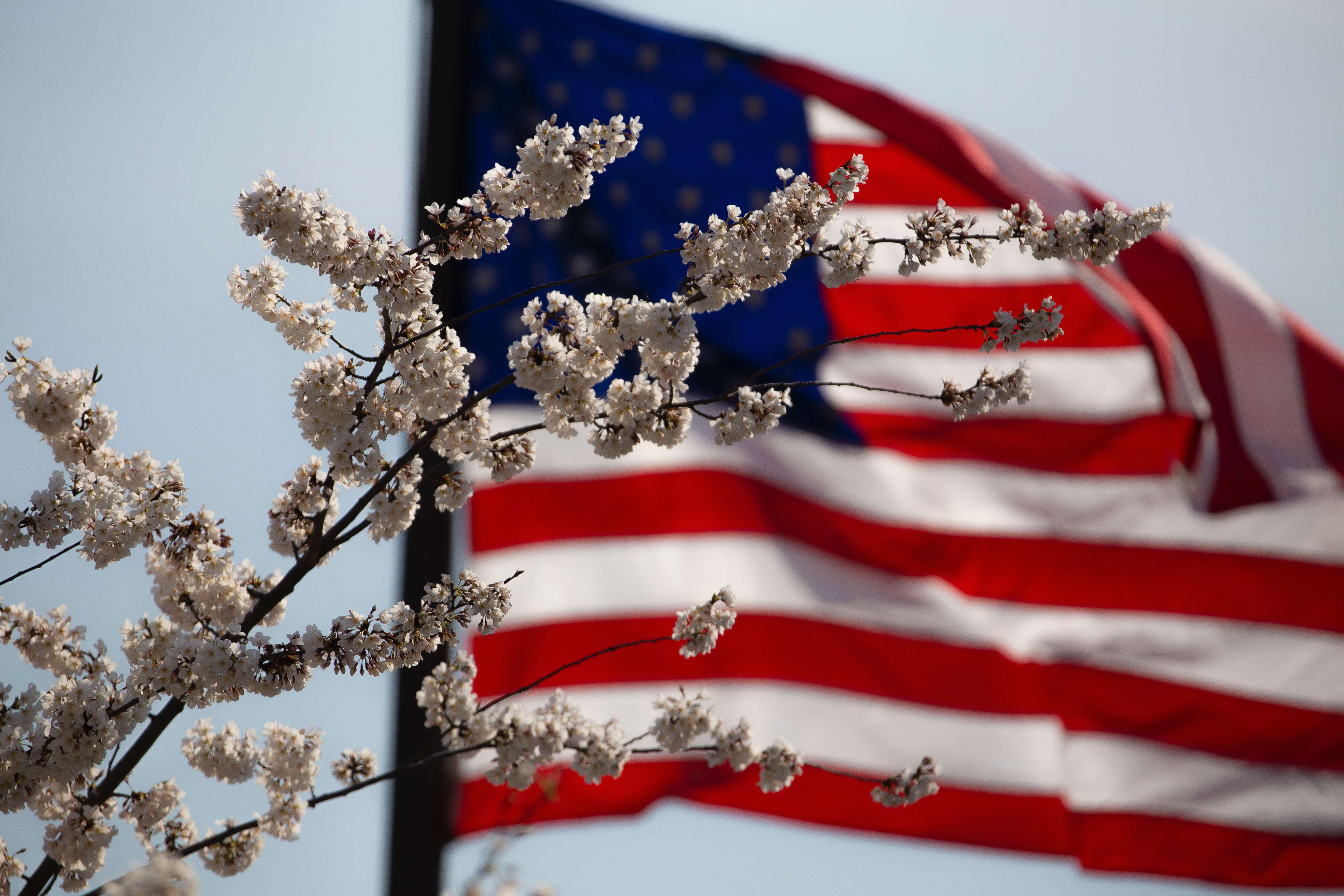 The 4th of July is a renowned holiday celebrated all across America. The annual peak-of-summer holiday brings forth excitement, patriotism, and an array of traditions including parades, picnics, fireworks and more. But when all is said and done, the fireworks stop, and stomachs are full and people are happy, the environment is left feeling its negative effects.

So what can you do? Here are five easy, eco-conscious swaps that anyone can implement for a greener 4th of July—without having to sacrifice any of the fun!

Hop on a Bike

The 4th of July is a great day to hop on a bike with your family, especially if there are local events planned in your town. Consider walking or biking to a park, barbecue or parade instead of driving, to cut down on greenhouse gas emissions from passenger vehicles. According to the Environmental Protection Agency, the average passenger vehicle emits about 423 grams of carbon dioxide per mile, which is equivalent to 5.1 metric tons per year. Consciously making any effort to walk or bike instead, while minimizing your daily car miles, can make a significant difference in the long run.

One of the easiest things to replace is the plasticware used during picnics, cookouts or barbecues. During your shopping, scan the store aisles for recyclable, reusable or biodegradable items to replace your typical paper plates and plastic silverware. This swap is nearly matchable in price, yet so much better for the environment. In 2015, 26 million tons of plastic were dumped into landfills. Every year, we can help reduce that number by making even small changes, such as replacing plastic during this year’s cookouts.

Having a barbecue is one of the most classic 4th of July traditions, but barbecues can be quite problematic for both your health and the environment. According to a Hearth, Patio & Barbecue Association survey, 76% of grill owners in America use at least one of their grills during this day. This is equivalent to burning 2,300 acres of forest and 225,000 metric tons of carbon dioxide. Grilling with charcoal contributes to air pollution, deforestation, and greenhouse gas emissions, and has many potential health risks.

More specifically, grilling meat on charcoal can form two different, potentially carcinogenic compounds that may pose human cancer risks, according to the American Cancer Society. An easy solution to this is to opt for natural charcoal instead. Look for charcoal made of 100% hardwood, and containing no coal, oil, limestone or petroleum products. A great brand to look for is Wicked Good Charcoal, sold at most ACE Hardware stores throughout the U.S. Propane, gas or electric grills are also better alternatives, as they emit about half of the gases that charcoal does.

Burgers, hotdogs and steaks are some of American’s favorite barbecue items, although delicious, factory-produced meats are destroying the environment. This year, look to buy local or organically produced meat, which is much better health- and planet-wise. Additionally, load up that grill with just as many veggies as burger patties, or toss up a delicious summer salad instead. Make it a goal to consume more vegetables than meat, or better yet, avoid the negative impacts of meat altogether.

Clean Up After Yourself

This might be the most cliché and obvious tip of all, but it is an important one to be reminded of, as every piece of litter counts—and large events tend to leave the most behind. An estimated 1.9 billion tons of litter ends up in the oceans every year. When comparing this to the approximate 250 million tons of trash generated annually, that means that more trash is left on the ground that is actually put in trash cans. This year, after all the festivities, make sure that every piece of trash is thrown away, or better yet, recycled if it can be.

Savannah Huls is an Arizona-raised writer, traveler, and outdoor-enthusiast working as an editorial intern for Green Living Magazine. She is in the process of completing her bachelor’s degree from the University of Arizona and plans on continuing on to receive her master’s in global journalism. She hopes to one day be able to travel the world and collect stories in order to pursue her passion for writing.