6 Women Leading the Charge Against Climate Change in 2021

On International Women's Day 2021, here are six women leading the charge against climate change and empowering their communities.

Climate change is one of the most pressing issues facing our world today. And big problems require even bigger solutions—solutions that women leading the change can inspire and introduce when given the opportunity.

International Women’s Day is Monday, March 8, and this year we’re celebrating the courage, determination, and heart that’s exemplified by these world-changing figures who are implementing change for the better.

Hindou Oumarou Ibrahim is an Indigenous woman and climate activist from the Mbororo community in Chad. Her work has focused primarily on addressing the issues and concerns of climate change on behalf of not only those within her community, but also Indigenous people worldwide.

Ibrahim collaborated with UNESCO for a 3-D landscape mapping project which required the collection of Indigenous knowledge and research. And previously, she’d also served as co-chair of the International Indigenous People’s Forum on Climate Change.

Anne Hidalgo is the mayor of Paris, France. In her role, Hidalgo has worked tirelessly to ensure that her city implements necessary technologies and practices that can survive and support the city’s inhabitants, even in rising temperatures.

Through her leadership, Paris has emerged as an example of the power in the climate change movement. The city made made major adjustments to its transportation system by banning diesel cars during weekdays—and increasing people’s reliance on bicycle transportation, in the process. Paris has also prioritized transitioning public spaces into parks which absorb heat and encourage citizens to develop more of a relationship with nature—even in one of the most developed cities in the world.

Sunita Narain is an Indian environmentalist and political activist who has served as a key informer regarding the “Green” concept of sustainable development. Narain is also the head of the Centre for Society and Environment, where while in the role, she’s used research-based methods to advocate for everything from reducing emissions to improving water quality.

Greta Thunberg is one of the most famed climate activists in the world. The Swedish environmentalist became the face of the youth climate movement in the summer of 2018, after making global news when she began sitting outside the Swedish parliament every Friday in support of her “climate strike.”

Since then, Thunberg has continued her mission of challenging world leaders to address climate change and implement policies that support a positive and environmentally focused future.

Kate Marvel is a well-known climate scientist and science writer who has worked to address climate and environmental issues that are affecting this planet through science-based research and analysis.

Marvel is also an Associate Research Scientist at the NASA Goddard Institute for Space Studies and Columbia Engineering’s Department of Applied Physics and Mathematics. 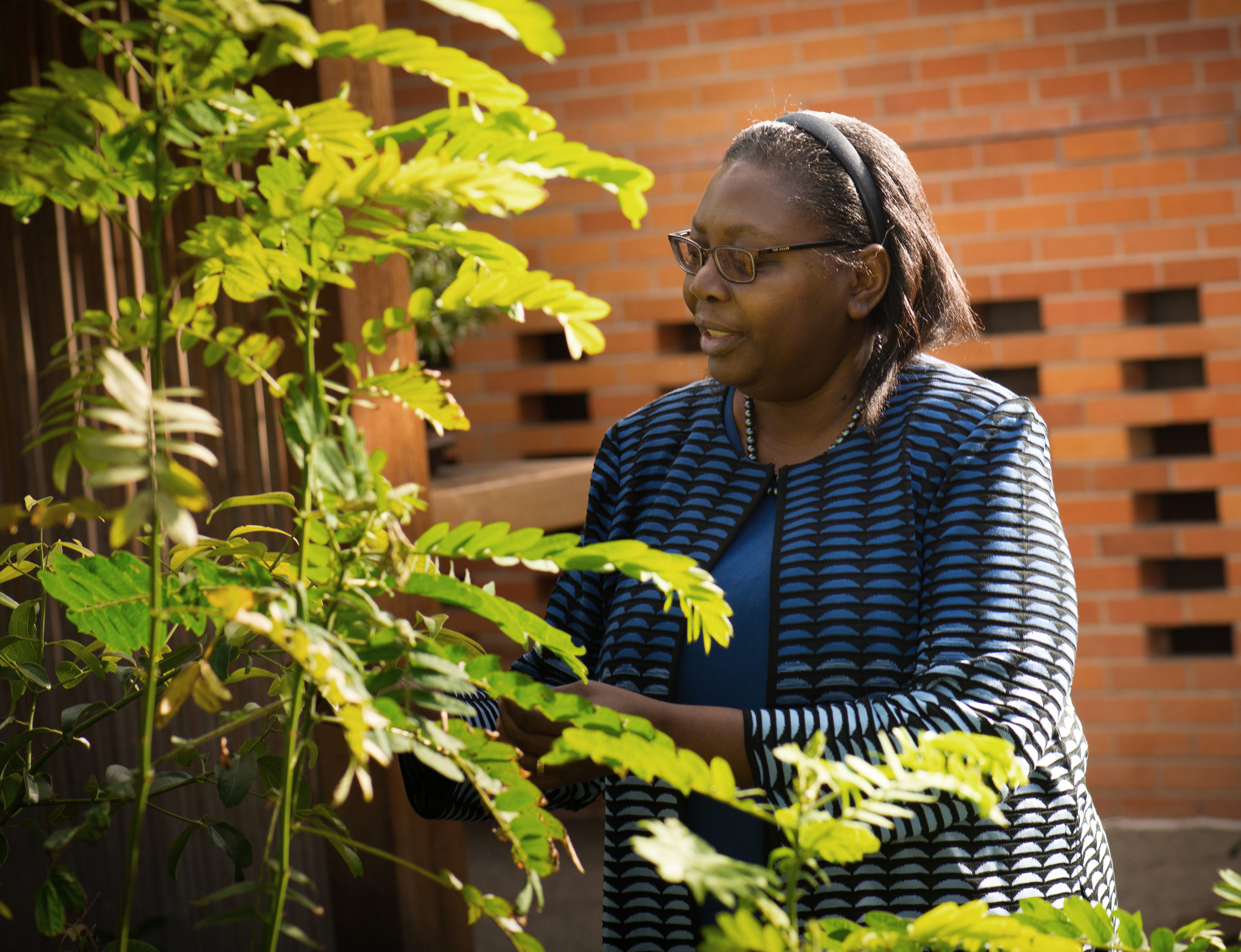 Dr. Dorceta E. Taylor is an environmental sociologist who is known specifically for her work in addressing the ties between environmental justice and racism within the environmental movement. She is also a Preeminent Environmental Justice Scholar and Professor at Yale University.