Previous articleBack to Nature: A Visit to Cherry Creek Lodge
Next articleMission to the Moon
Savor

The Changing Landscape Of The Brewing World 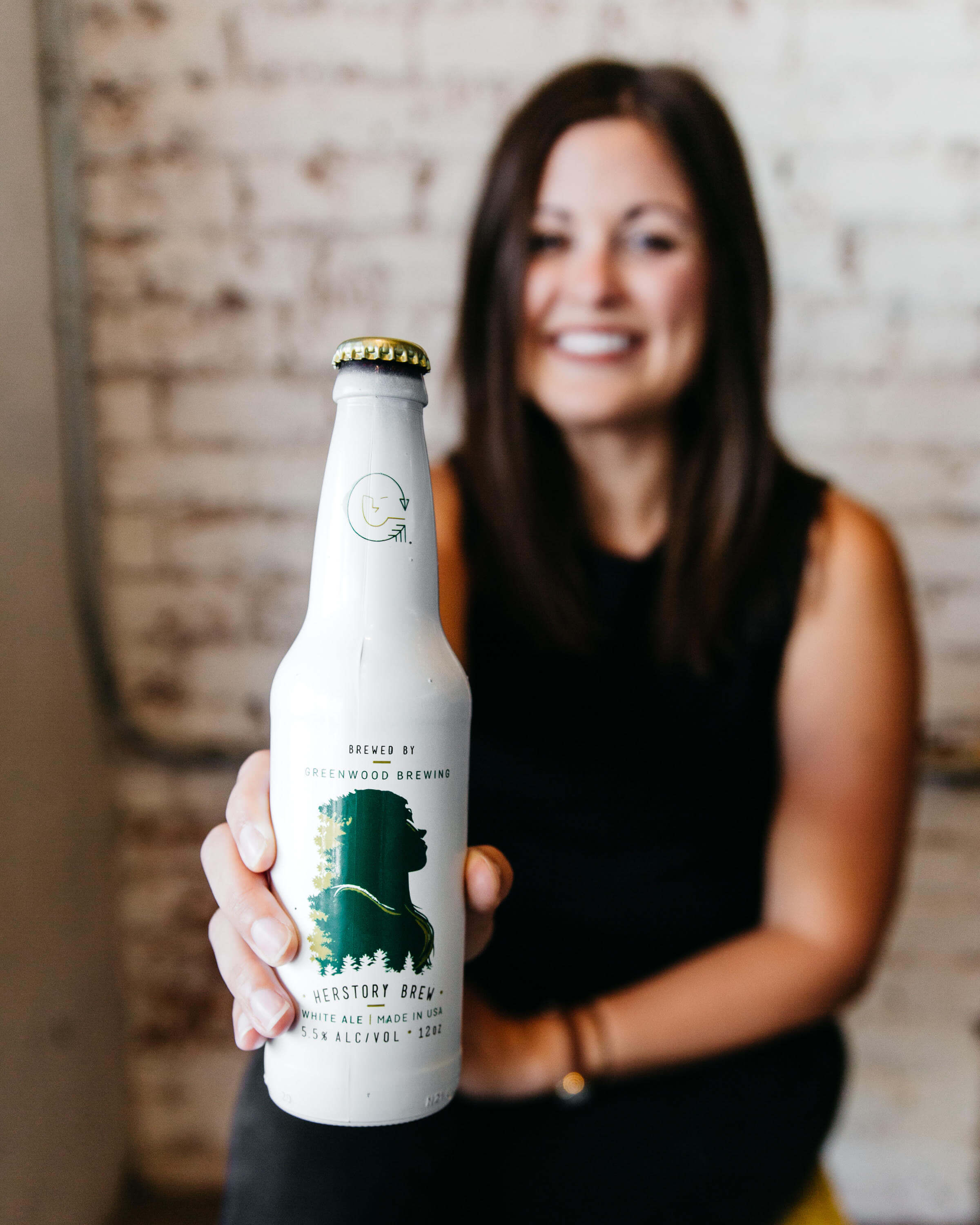 The (Brief) History of Brewing Beer

While in modern society beer is viewed as more of a “manly” drink, historically we have women to thank for beer, dating back thousands of years. Since brewing was viewed the same way cooking was, it was a woman’s responsibility. While women were believed to have been the first to brew beer and write about the science behind it, they began to slip further and further from the brewing process and by the turn of the 20th century, the beer industry was run primarily by men. It remained there until women began liberating themselves and entering the workforce in the 1960’s and 1970’s and from there women’s participation has continued to grow in big ways.

Flash forward to this week when I sat down with the effervescent Megan Greenwood. She is an ex-solar engineer who is breaking into the booming brewery business and her visionary new brew space is set to open this December in Roosevelt Row, Downtown Phoenix. What started as a hobby of home brewing in her garage with a couple friends is now her chosen path and bright future. Her vision is to have an all inclusive place for both men and women, whether this is your first time going to a brewery or your 100th. She wants patrons to know they will be welcomed and not feel intimidated by the vast selection or possibly unfamiliar words. In the world of craft beer there is something for everyone.

Inclusivity for women and giving them a voice is one of the goals of this brewery project. Only two percent of breweries are owned exclusively by females. The group is small but it continues to increase. Additionally, seventy five percent of men drink beer while only thirty percent of women drink beer. Once again, the number of female beer drinkers continues to increase. Besides Megan, there are three additional female brewers by her side all working to create interesting and exciting new brews.

The Space and Sustainability

Located in the heart of Roosevelt Row the space will be part beer garden and pocket park, part tap room and brewery. The carbon footprint of the location will be minimal as Megan is only installing one new section of property. Most of the location is being transformed from old structures that have been there for years, keeping the history of Downtown Phoenix alive. Local art galleries that currently occupy the space will continue to do so, offering a more unique feel to patrons.

Long term, different sustainability initiatives will begin to be implemented as the brewery blossoms. Initiatives include water reclamation, all organic material, and distribution of spent grain from the brewing process to local farms. Part of the building has solar panels, which will help the brewery efficiently operate on partial solar. Recycled City is helping with a plan to implement composting (even though the brewery won’t have food) within the community and potentially providing a space to bring compostable materials.

Women have opened doors for themselves and women around them in recent years so why would the beer industry be any different. Men by the numbers will continue to indulge in craft beer no matter what, but each woman that finds her passion and niche within the brewing world creates a space for other women to join in and sets a precedent for women in the future. Greenwood Brewery will add to that growing female voice.

Kait Spielmaker is a Michigan native who recently relocated to Phoenix and is the administrative coordinator for Green Living Magazine. She is an avid hiker with a sense of adventure. She is currently working on her master’s degree in Sustainable Tourism at Arizona State University.