In Search of the Elusive Tiger 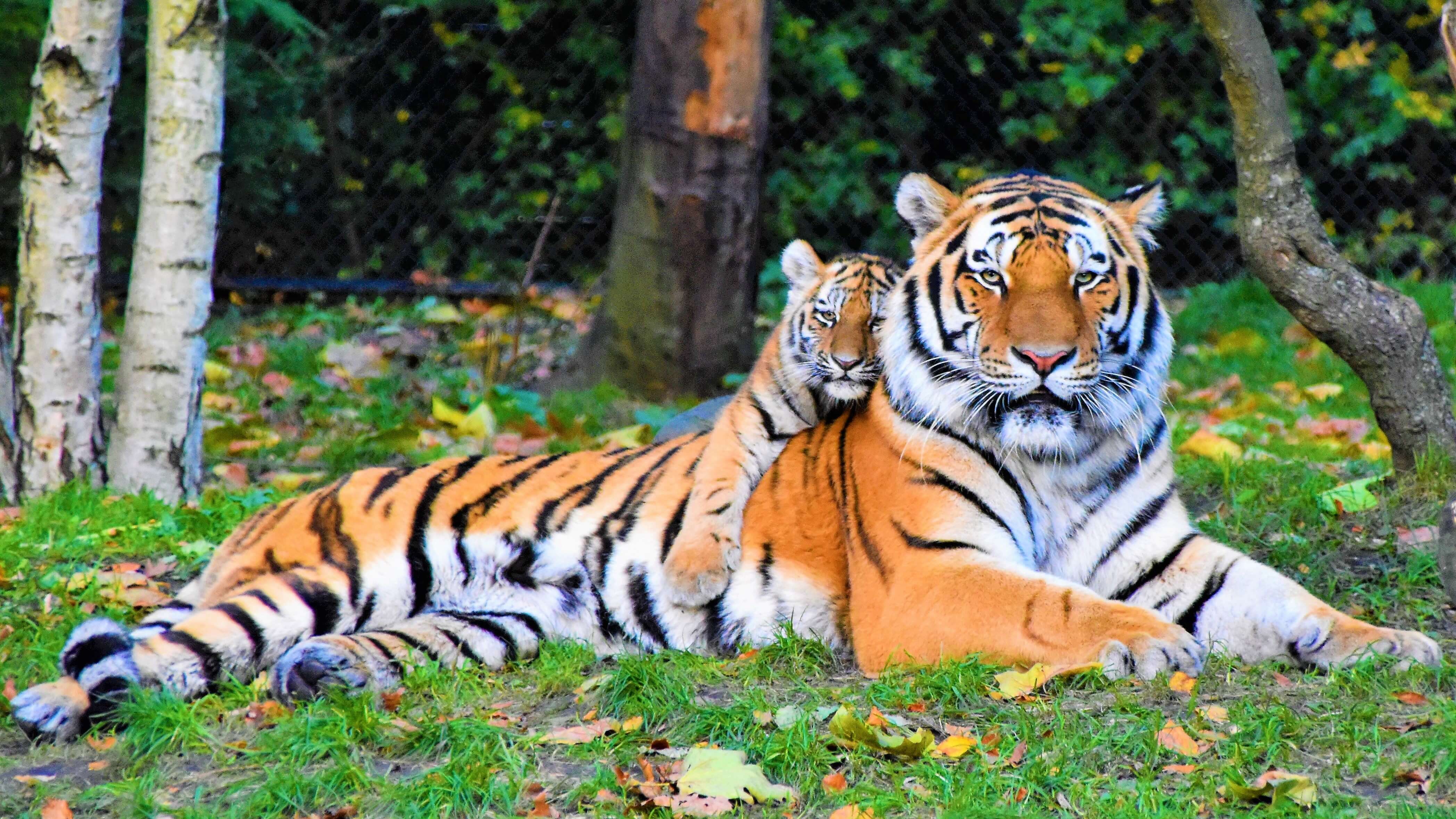 Spotting an elusive tiger is a once-in-a-lifetime experience. The silence of the forest, the waiting with bated breath, and the sudden flash of vivid orange with characteristic black stripes make for a magical wildlife encounter.

For tourists hoping to catch a glimpse of a tiger in the wild, India offers the best opportunity. This year on International Tiger Day, which was July 29, India had had much to celebrate. The recently conducted 2018 national tiger census indicated 2,967 free-ranging Bengal tigers, representing about 75% of the world’s tiger population. This is up from 2,226 Bengal tigers in 2014, and a dismal 1,411 in 2006 when the first four-yearly tiger census was conducted.

Concerned about dwindling global numbers, world leaders in 2009 committed to doubling tiger numbers by 2022. Using the 2006 number as a baseline, India can proudly declare it is achieving its target four years ahead of the 2022 deadline. This success has come on the heels of increased regulation and investments by the Indian government.

It was in 1973 that the government of India launched what was then known as Project Tiger—a tiger conservation program that focused on reducing factors that were leading to tiger habitat depletion, and ensured a viable tiger population in their natural habitats for economic, scientific, cultural, aesthetic and ecological values.

Over the years, tiger numbers plummeted and the National Tiger Conservation Authority (as Project Tiger is now known) stepped up protection through surveillance, addressed human-wildlife conflict, encouraged voluntary relocation of residents from within protected areas, reduced livestock grazing within core areas of the tiger reserves, and introduced sustainable tourism practices in and around these protected areas.

Successful wildlife and nature-based tourism relies on a complex interplay between park managers, local communities, commercial tourist enterprises and tourists. Encouragingly, the tiger population has rebounded in recent years, partially due to increased regulation, but also because of the effective involvement of the local communities in tiger conservation. Many of these communities are now directly employed in, or are tangentially related to, the tourism sector. Wildlife tourism in India is a rapidly growing sector, and tiger tourism has provided opportunities for employment and entrepreneurship, as well as leading to improved infrastructure such as better roads, access to health care and education, and increased pride and awareness about India’s national animal.

For centuries, the tiger has been revered in Indian mythology and folklore. It is associated with symbols of power and royalty, and occupies a unique place in the Indian psyche. The tiger’s return from the brink of destruction is a tale of commitment by the people of India to the survival of this creature.

Tigers are solitary and territorial, making them difficult to spot. India represents your best opportunity to have an encounter with these enigmatic and majestic creatures. Follow these tips and you are sure to come away with a once-in-a-lifetime experience.

Megha Budruk is an associate professor of Park and Recreation Management at ASU’s School of Community Resources and Development. Budruk is a sustainability scientist and is also associated with the Center for Sustainable Tourism, ASU. Her research focuses on understanding human connections with nature. She has conducted some of her work in protected areas in India.