…Till Death Do Us Part

Part 10 of Ric Coggins’ journey to beat his cancer diagnosis 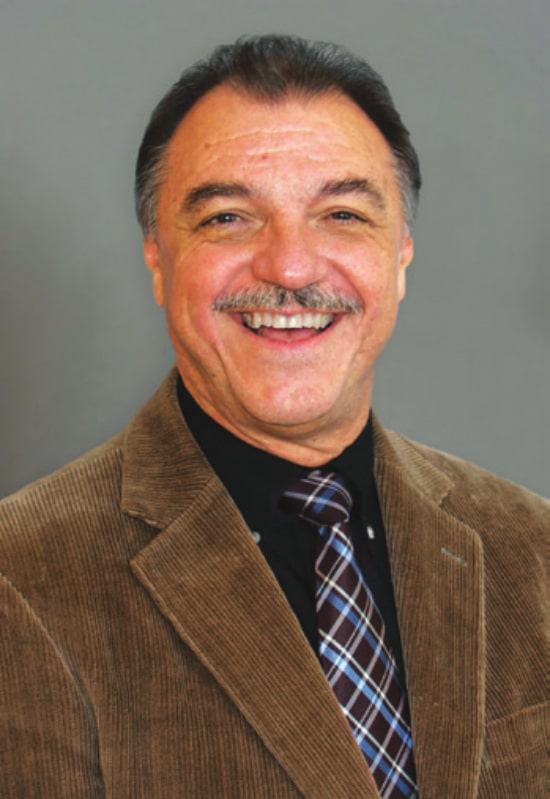 I began to feel a little better during the second week after my six-day, 24-7 marathon chemo session. The fatigue and nausea abated marginally but the neuropathy in my fingers continued as I later found it would for months. Now a new malady appeared: my face began to turn red as if I was sunburned. It was this way for a day or two, then the redness became more like being chapped…the kind you get when skiing. Then my face peeled. It was horrible; now I looked as bad as I felt.

After about a week it seemed to go away, only to start all over again in the same order of events; the pattern repeated itself again and again. It was in full “glow” the next office visit I had with my chemo oncologist. He did not seem familiar with this particular side effect, but shrugged it off and told me that chemo could have all kinds of strange side effects, and without breaking cadence, he went right into discussing the next of many proposed rounds of chemo that he wanted to start in another week. He was unaware of the debate going on in my family as to whether there would even be another round.

The doctor’s protocol called for the next round to be equally intense as the first. His fear in backing off from the standard protocol was that the remaining cancer cells would develop an immunity to the chemo leaving him without options should it roar back. I was less concerned about this, knowing that as we spoke I was continuing to treat the cancer cells to a whopping dose of my nutritionally-enhanced immune system. With my chief medical officer – my daughter the oncology nurse – by my side, we began to negotiate with the doctor on a possible alternative between doing the all-out hospitalized round or no more rounds at all.

The compromise discussed was to be treated in the clinic outpatient facility instead. Some of the same chemos would be used, but the duration would be shorter. In all, the treatment would take three days instead of six, and I would sleep at home — albeit in the spare bedroom due to the toxicity danger to Suzette. I was even offered a new chemo that I could do at home, taken orally in a pill form. Aside from the fact that it was much more expensive, I was comforted that my insurance had approved it.

Beside the added costs, I was concerned about getting dehydrated at home; even with the massive fluid IVs I was provided in my hospital stay, I could not keep up with the fluids at home and became horribly dehydrated. In addition to the aforementioned chemo side effects, I suffered a week of the worst constipation I had ever experienced. I went back and forth as to whether my “good” insurance was a blessing or a curse. At times I felt it put a target on my back for the most extreme medical solutions available, because they would covered. At this point, I knew one thing. If I was going to do any more chemo it would be where I had access to fluid IVs to prevent dehydration. No decision was made at that time, as we still had a week to go on the protocol cycle. My wife remained adamantly opposed to a second, even partial, outpatient round, I remained unsure.

In my sixty some years of life, owning several businesses, I was quite accustomed to making decisions and being responsible for their consequences. These present decisions, however, took on a new gravity; literally that of life and death. In the past, if I made a bad call, of which I had made my share to be sure, there were was usually a way of mitigating the consequences and time to do so. Here, however, if I called these decisions wrong, I left the love of my life a widow. The thought of abandoning her in the time of our life that we have looked forward to for years has brought me to tears more than once. A bad decision here would afford no time to recover. Every decision had to be on the money. It was because of that thinking, over the next week I decided this once that I had to go against her wishes. I determined to do one more half round of chemo in the outpatient facility. I was not going to allow the “till death do us part” clause of our twenty-year-old marriage contract to be invoked any sooner than I could help.