This Environmental Documentary Explores A Legacy of Love & Science

“The Love Bugs” documentary follows a scientist couple as they draw near to the conclusion of their legendary entomology careers.

“The Love Bugs” is a documentary that chronicles the meaning of love and its complexity in  both our personal relationships and jobs, as shown by Lois and Charles O’Brien, a legendary entomologist couple.

At the start of the film, when referring to a couple of bugs collected a long time ago, O’Brien says, “This pair is very special and very distinct.” It’s not long before the viewer realizes that the same can be said of the subjects of the film: Charlie and his wife.

Co-directed and produced by Allison Otto and Maria Clinton, the documentary follows the scientists as they draw near the conclusion of their legendary entomology careers by donating their private, significant collection of insects to Arizona State University.

The collection was built over the course of 60 years, in which the couple traveled to more than 67 countries. It’s composed of more than 1,200 drawers of over 1 million perfectly preserved insects—many of which were never before discovered. The collection, which is valued at around 10 million dollars, more than doubled the university’s collection.

While the donation process is certainly bittersweet for the couple, both felt that it was time to pass along their collection. Their impediments in old age, which included O’Brien’s long battle with Parkinson’s disease, have made it difficult to add to and care for the collection in a proper way.

The award-winning documentary, which was showcased as part of the Environmental Film Festival’s virtual screening series, highlights the intertwined journey of love and science that the couple has been on since their youth. From their playful bickering to their heartfelt compliments of each other, it’s easy to get lost in the joyous comfort of their long-standing marriage. Their love is as mesmerizing as the bright colors of some of the insects.

“I was immediately fascinated by Charlie and Lois and by their collection,” says director and producer, Otto, through a livestream discussion. “I told people: ‘This is the perfect storm of the exact story elements I love.’”

While the film’s central theme is love (relational & occupational), it also dives into the reality of life and its expiring nature. The O’Brien’s desire to travel the world and add more insects to their collection is there—but their freedom and capacity to do so is more limited.

As depicted in the film, while their scientific careers draw to an end, their love doesn’t. And through their donation, they will continue to live for centuries to come. “In a way,” says O’Brien, “our work is immortal.”

The third sequence of the film—in which the entire insect collection is being packed for the university—seems to serve as a type of metaphor for the O’Briens’ life.

“[The filming of the story] was a natural progression of understanding that the collection would be donated,” says Clinton through the same livestream discussion. Clinton emphasizes that Otto and her wanted the audience to see the impact of this chapter in the O’Briens’ life with their collection being sent to ASU.

The appreciation for their work is clearly expressed by the young researchers inspecting the specimens. The joyful and exciting conversation it sparks highlights the value of the collection.

“It’s just so cool to see both of their names on so many specimens,” says one of the researchers in the film with a bright smile. “He probably collected that because he saw it and brought it back for Lois. What better way to show your love than to bring someone insect specimens? There isn’t one.”

“The Love Bugs” is now streaming.

Keep up with all of Green Living’s original content online and on social media. Photo Alexey Sukhariev on Unsplash. 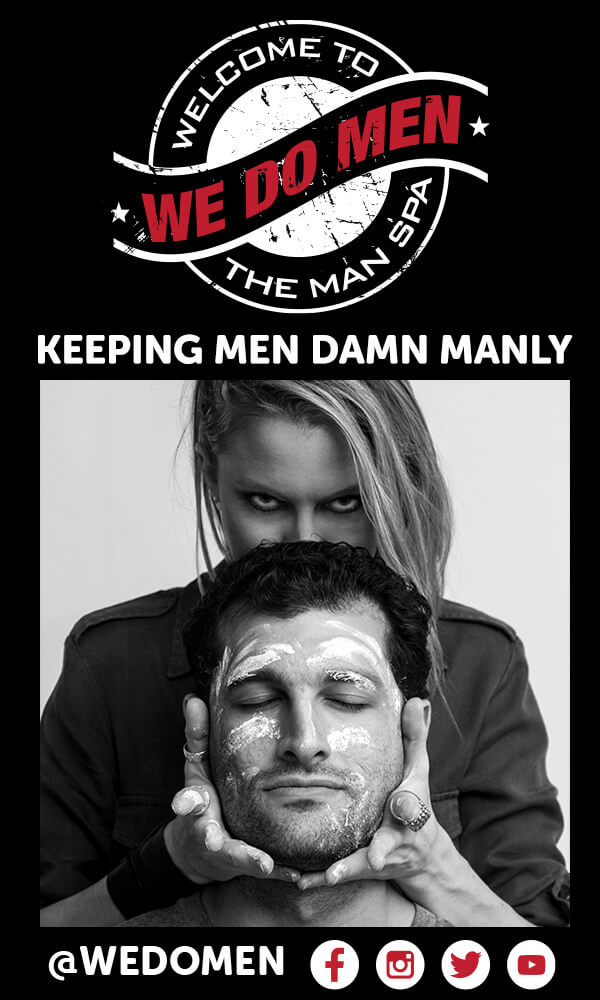 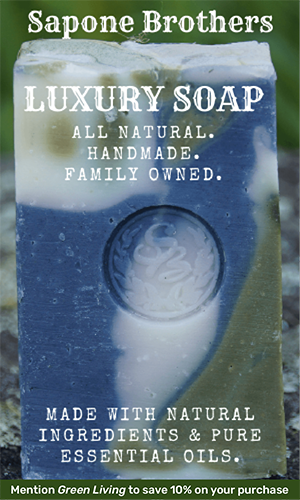