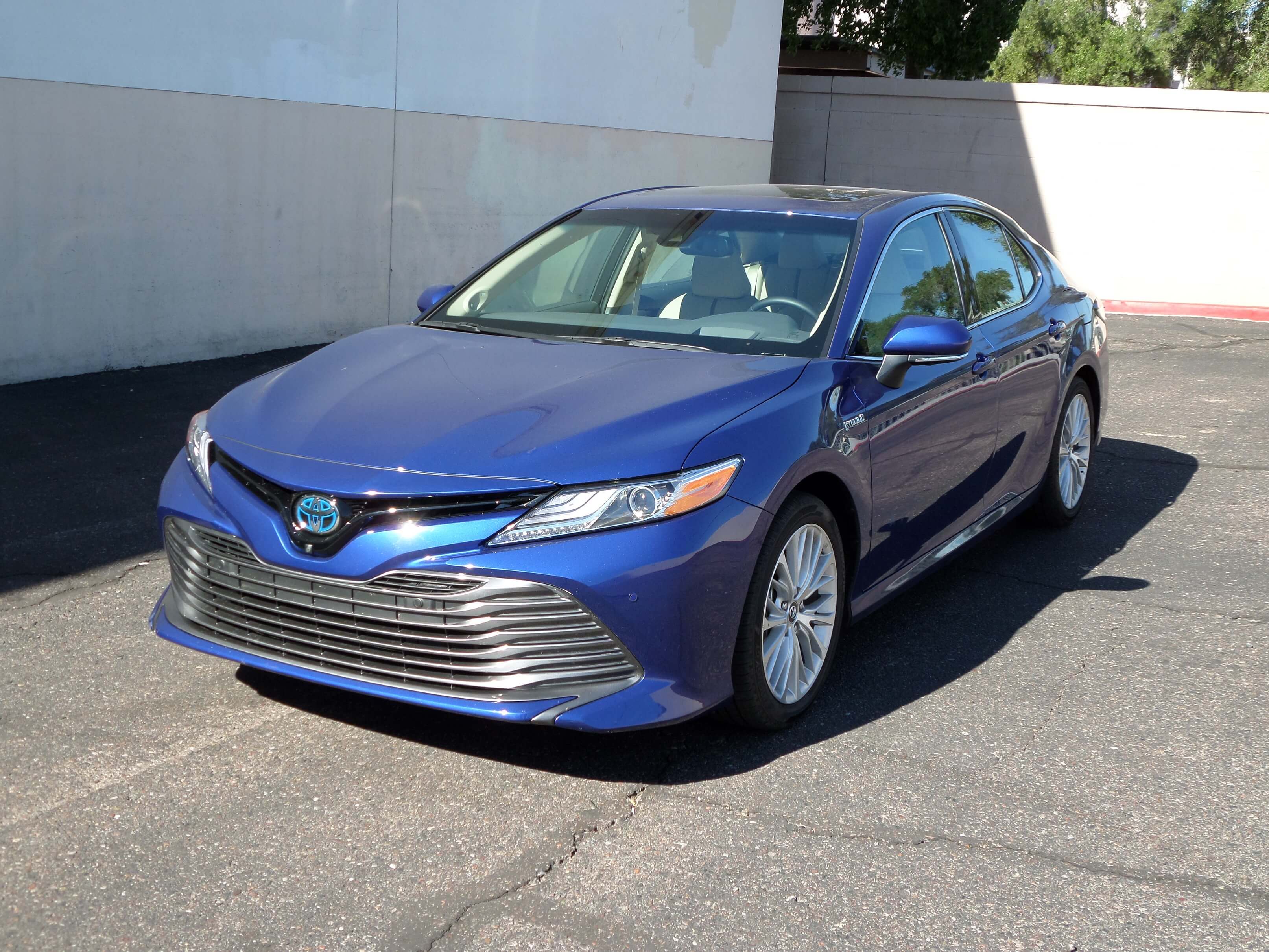 The Toyota Camry is one of the better-selling sedans around. For those on a
budget, the starting price is $24,000. This provides an economical 203
horsepower four-cylinder engine, rated at 28/39 mpg with 32 overall.
Then there is the hybrid version as shown here.

The hybrid combines a 176 hp four-cylinder engine with an electric generator and
battery power for a 208 hp output. Claimed fuel economy is 44/47 mpg with 46
overall. To find out the real gas mileage, we took a 450-mile road trip.
As expected, hybrid tech costs more. The starting cost is $32,000. In all fairness,
this includes a lot of equipment standard that is extra on the non-hybrid car.
Overall, the hybrid system adds about $4,000 to the price. With options like
sunroof, upgraded sound system, more powerful headlights, and luxury goodies,
the total bill is $37,000.

The cabin of this Camry is well designed. The glove box is large, the auto-dimming
mirror can be turned off, the seats are comfortable, and most controls are easy to
operate. The instrument panel looks nice, but unfortunately, in bright sun, most
of the information is drowned out.

Unlike other brands, the hybrid plumbing is not put in the trunk, but under the
rear seat. This not only allows for plenty of trunk space, but room for a spare tire
that is included.

Driving this Camry is a pleasure. The battery power provides plenty of bottom-end
torque for brisk passing ability in heavy traffic. The electric steering has good feel,
its ride is comfortable, and those optional high-output headlights ($415 extra)
emit plenty of glow. Fuel economy was 38 mpg in city driving, and 42 on 75 mph
highway trips, with an average of 40 overall.

So is the hybrid system worth the extra cost? That depends on where you are
driving. As can be seen, there is a vast improvement in city fuel economy over the
base four-cylinder Camry—38 hybrid real-world economy vs. claimed non-hybrid
28. It’s the same with the combined economy numbers, showing 40 mpg vs. 32.
However, on straight highway trips, the 42 we observed isn’t much more than the
39 claimed on the base four-cylinder car, so the latter is a better choice for long
freeway journeys. But for those who do a lot of city commuting, this hybrid Camry
might be a good pick. 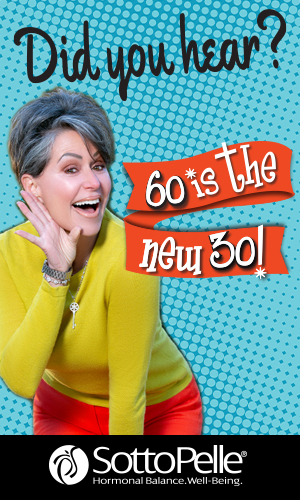