The Avocado Balila is part of Pita Jungle’s current seasonal menu that digs deep in the roots of Levantine cuisine, focusing on rustic dishes from the coastal ranges around the Lebanon. Bassel Osmani, one of the co-founders of Pita Jungle and creators of the Seasonal Kitchen Crafts menu that the recipe is a part of, wrote that “Levantine cuisine refers to a delicious interpretation of the Mediterranean diet along the shores of the eastern Mediterranean Sea, and adjacent territories. Heavily inspired by the historical Ottoman’s presence for some four hundred years among other things, a locally rich agriculture benefitted from the cultural culinary diversity of an empire that spanned large swathes of Europe, Africa, and Asia.” 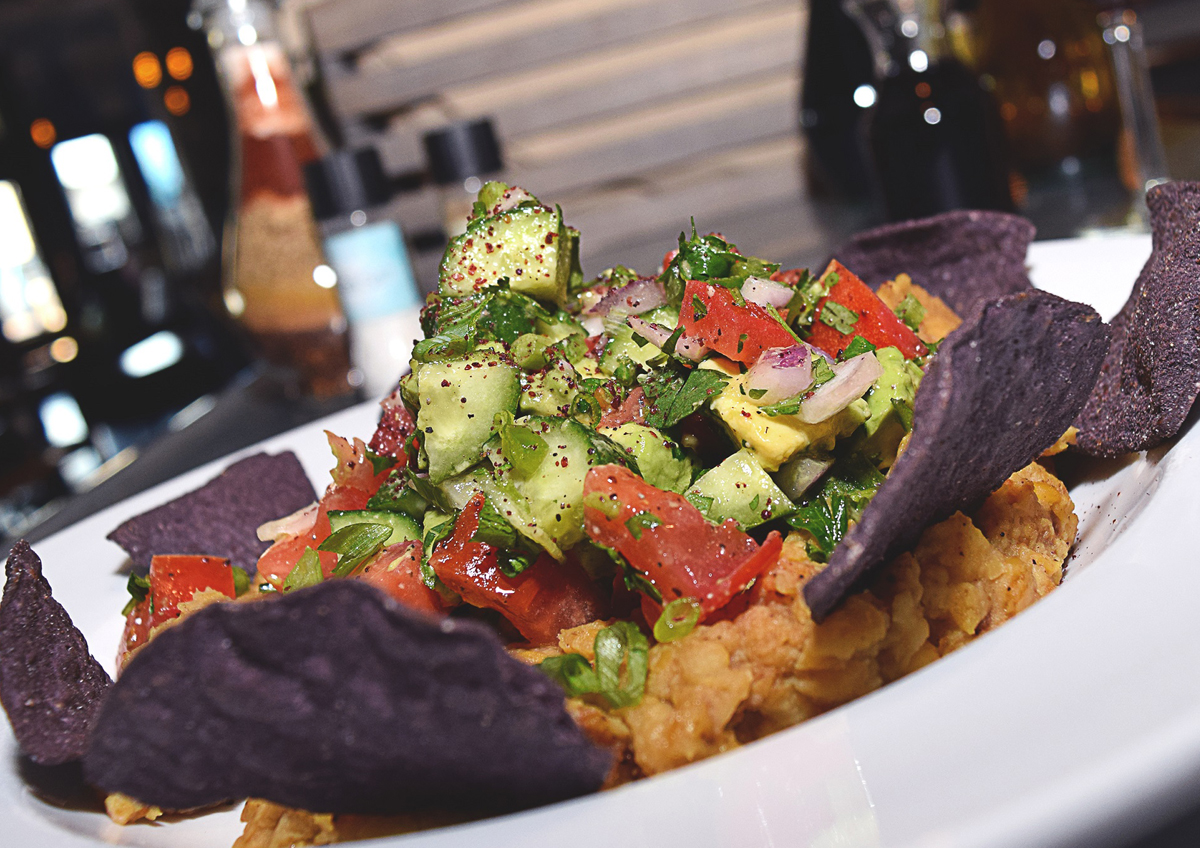