The Nature Conservancy Brings Relief from the Heat 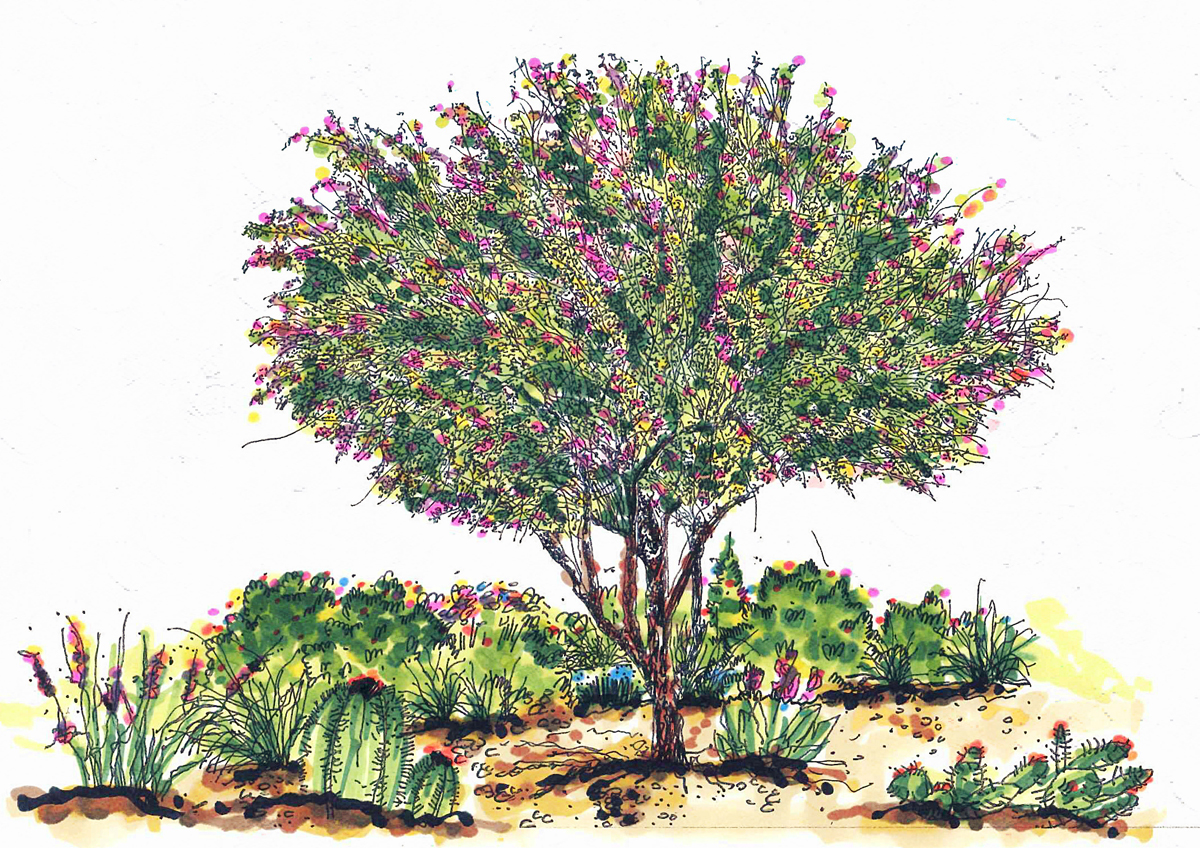 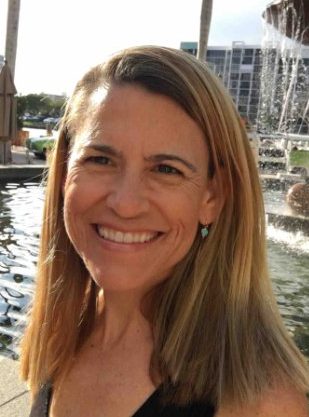 There’s no question that Phoenix is hot – in more ways than one. Phoenix was ranked number 16 on this year’s Forbes ranking of America’s Fastest Growing Cities. Pretty hot, right? And when it comes to the thermometer, metro Phoenix is even hotter, blazing its way to the number three spot in the country’s hottest cities.

It’s clear that urban growth and an increase in temperatures go hand in hand. Yet while development and growth can be a very good thing, the addition of concrete and asphalt can send temperatures soaring.

Extreme heat isn’t just hard to endure. It can also be dangerous. From 2006 to 2014, Maricopa County experienced 691 heat-associated deaths, with an average of 77 deaths per year. More than 1,500 people died from exposure to excessive natural heat in Arizona from 2000 to 2012. Thankfully, The Nature Conservancy, in conjunction with Central Arizona Conservation Alliance, the Arizona State University Urban Resilience to Extremes Sustainability Research Network and the Maricopa County Department of Public Health, is doing something about it.

In May, The Nature Conservancy received a grant for $124,534 from Vitalyst Health Foundation to support an urban conservation project called Nature’s Cooling Systems. The goal is to address extreme heat in urban communities, according to Maggie Messerschmidt, the program’s director.

Messerschmidt says they are also looking at ways to manage storm water to minimize the amount of water needed to keep vegetation thriving, even during the extreme heat of summer.

The Nature Conservancy, an organization that typically has worked in non-urban settings, established its Cities Program just a few years ago. “Phoenix is one of 20 cities where the Conservancy is working to demonstrate the role that nature plays in addressing the key challenges facing nature and people in urban settings,” said Messerschmidt.

Over the next two years in the Phoenix Metropolitan Area, The Nature Conservancy will work with partners to integrate environmental planning efforts into county health policy around heat-mitigation planning. Jon Ford, director of communications for Vitalyst Health Foundation, says the foundation selected The Nature Conservancy to receive a 2017 Vitalyst Innovation Grant because of the unique way it is addressing the health of the community.

“When people hear the word health, they often think of hospitals, doctors, healthy eating and exercise,” said Ford. “In reality, health depends on so many other factors. One of the major factors in determining health is what we call the ‘built environment.’”

Ford explained that physical infrastructure varies widely across the Valley, with the heat-island effect being particularly intense in lower-income neighborhoods. “Higher-income areas often have green space and landscaping that, combined with their neighbors’, result in entire neighborhoods with fewer extremely hot days than high-risk areas,” said Ford. “The Nature Conservancy’s Nature’s Cooling Systems project will bring relief to some of the lower-income neighborhoods suffering the most.”

Elaina Verhoff is a Phoenix-based freelance writer and mother of two. She works at Gordon C. James Public Relations in Phoenix and blogs at funfindsformom.com. Follow her on Instagram @elainaverhoff.

The Bayer Fund serves nonprofits in the communities where Bayer facilities, such as the Bayer...
Good