As our team looks toward the future and envisions our hopes for the brand through the next decade, we can’t help but reflect on all that we’ve achieved.

As our team looks toward the future and envisions our hopes for the brand through the next decade, we can’t help but reflect on all that we’ve achieved. We’ve collaborated with so many brilliant minds and have written stories that continue to impact readers to this day. Here are five of the most unforgettable cover stars that have been featured since the magazine’s inception: 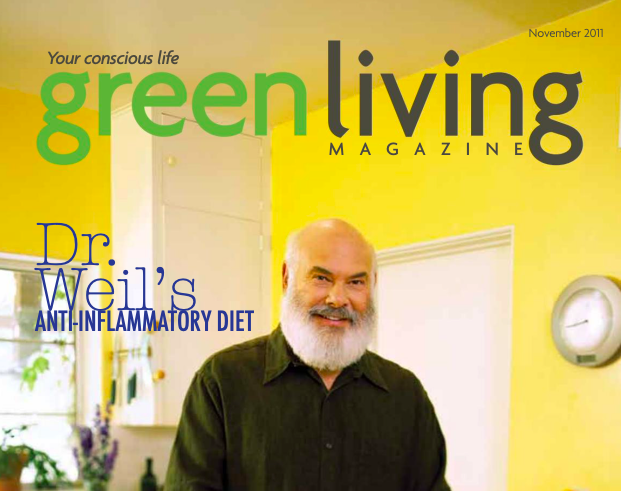 Dr. Weil is an American celebrity doctor and advocate for alternative medicine practices. He’s been a huge supporter and leader in advancing the movement of all-natural, alternative therapies that promote nutritional supplements, meditation and spiritual strategies for healing. 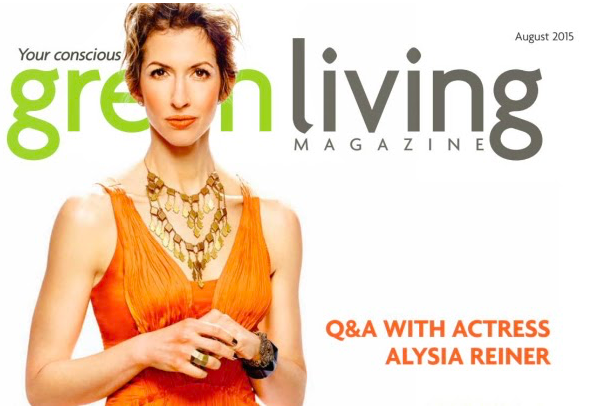 Alysia Reiner is best known for her role in the Netflix series, Orange Is The New Black. But outside of her impressive acting catalog, Reiner is also an environmental activist and has spoken out about the issues relating to climate change and global warming. In 2017, she was involved in a carbon reduction campaign, Cool Effect. 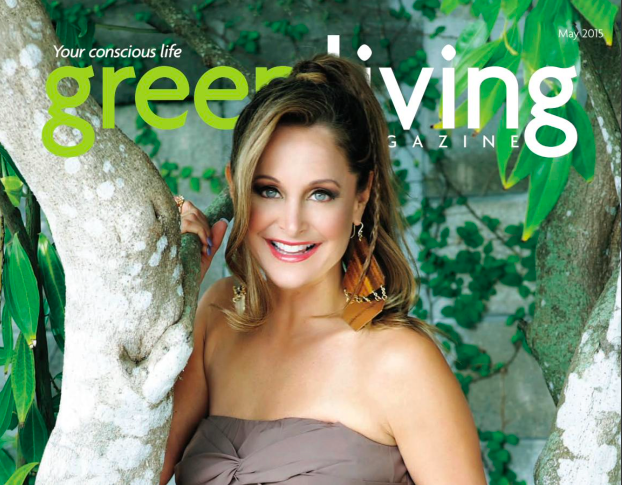 Marci Zaroff coined and trademarked the term “ECOfashion” in 1995 and is an ECOlifestyle entrepreneur, educator, and innovator. She’s evolved into one of the most influential leaders in the world of sustainable fashion development, and maintains management over multiple companies that are working to change the industry for the better through the elimination of mass production, excess waste and harmful materials. 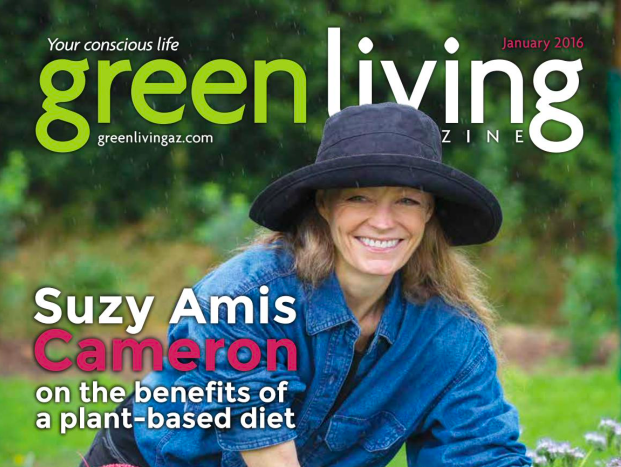 Suzy Amis Cameron is a former actress and model turned environmental advocate. She’s been interviewed by Oprah and has spoken out about the power of spiritual awakenings, along with the importance of living well. In 2018, she published, “OMD: The simple plant-based program to save your health and save the planet,” which featured fifty different plant-based recipes and advice for a sustainable life. 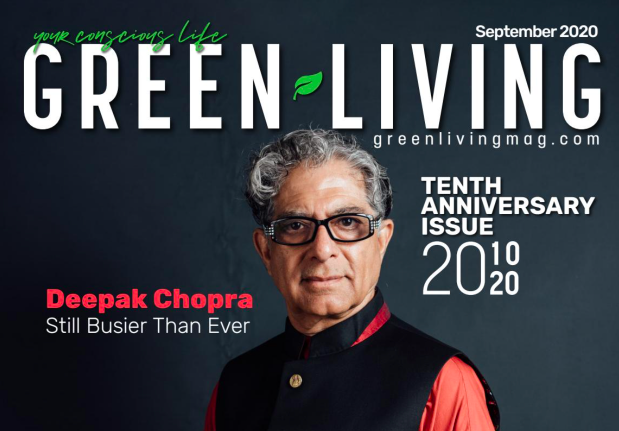 The famed meditation mogul has actually been on two covers—first in 2011, and now he graces the cover of our most recent issue. He’s regarded as the founder of the New Age movement and is one of the most well-known leaders in spirituality and wellness in the world. He’s hosted meditation series with the likes of Oprah, served as a spiritual advisor to celebrities like Michael Jackson and Elizabeth Taylor, and was named by TIME as one of the “100 most influential figures in the world.” To read more about Deepak, check out our full September issue.