Phoenix’s Earth Plant Based Cuisine features a 100% plant-based menu of mostly organic, non-GMO foods. Opened in September 2019 by siblings Keyla and Keren Aguilar, this family-owned restaurant is based on a mission to create a positive change in the world by showing people that being healthy and Earth-friendly is not as hard as it may seem.

“It’s more than just eating here at Earth. We want to help the planet – encourage others to reduce, reuse, recycle, compost and care about the planet,” says Keyla. “During the construction of our restaurant, we recycled and repurposed so many materials. Our tables and cloud ceilings are made from wood pallets. The bar beam and the countertops and prep tables are all repurposed. Our goal is to be as green as possible.”

The menu is overseen by head chef Lilian Burrola and features five tacos: soy chorizo, vegan fish, seitan al pastor, mushroom carnitas and vegan shrimp. The local spot also features more vegan and plant-based favorites like flautas, buffalo “wings” and nachos, along with a burger, burrito and BBQ sandwich. Be sure to save room for dessert – a long list of vegan milkshakes and a delectable churro ice cream sandwich await those with a sweet tooth. On weekends, Earth also serves brunch from 9 a.m. to 1 p.m., with favorites including huevos rancheros, pancakes, breakfast burritos and “chicken” and waffles. 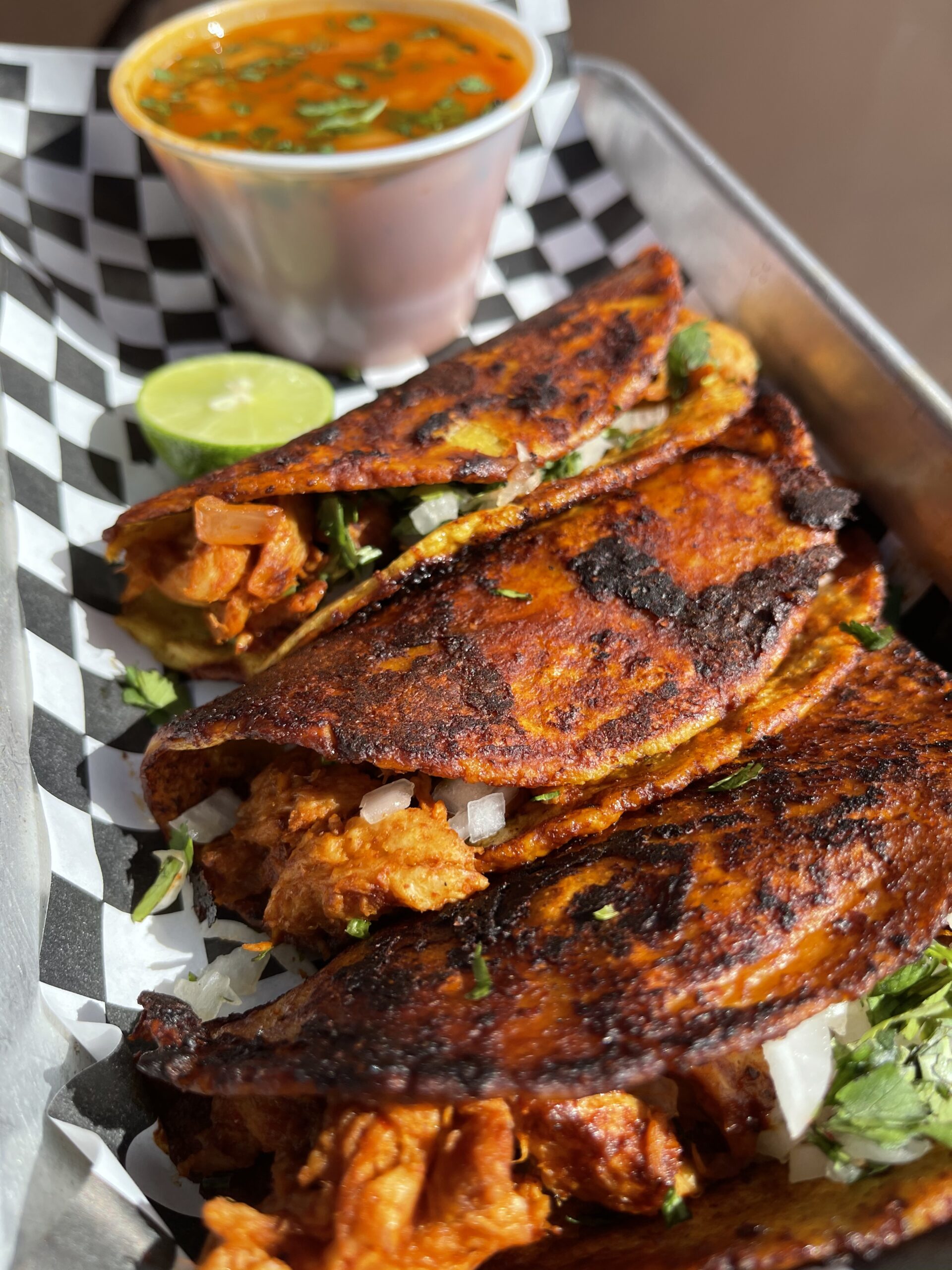 Locally owned and operated Fired Pie has partnered with Beyond Meat® to add plant-based protein to its menu with the inclusion of the brand’s newest innovation, Beyond Steak™.

“We were blown away when we tried Beyond Steak and are thrilled to be adding a flavorful plant-based protein option to our menu,” said Doug Doyle, owner of Fired Pie. “The new Beyond Steak menu offerings at Fired Pie are an impactful option for everyone – meat reducers and flexitarians alike.”

Available at all Fired Pie locations, two new pizzas and one delectable salad deliver the experience of eating tender, delicious bites of steak with the added nutritional and environmental benefits of plant-based meat. 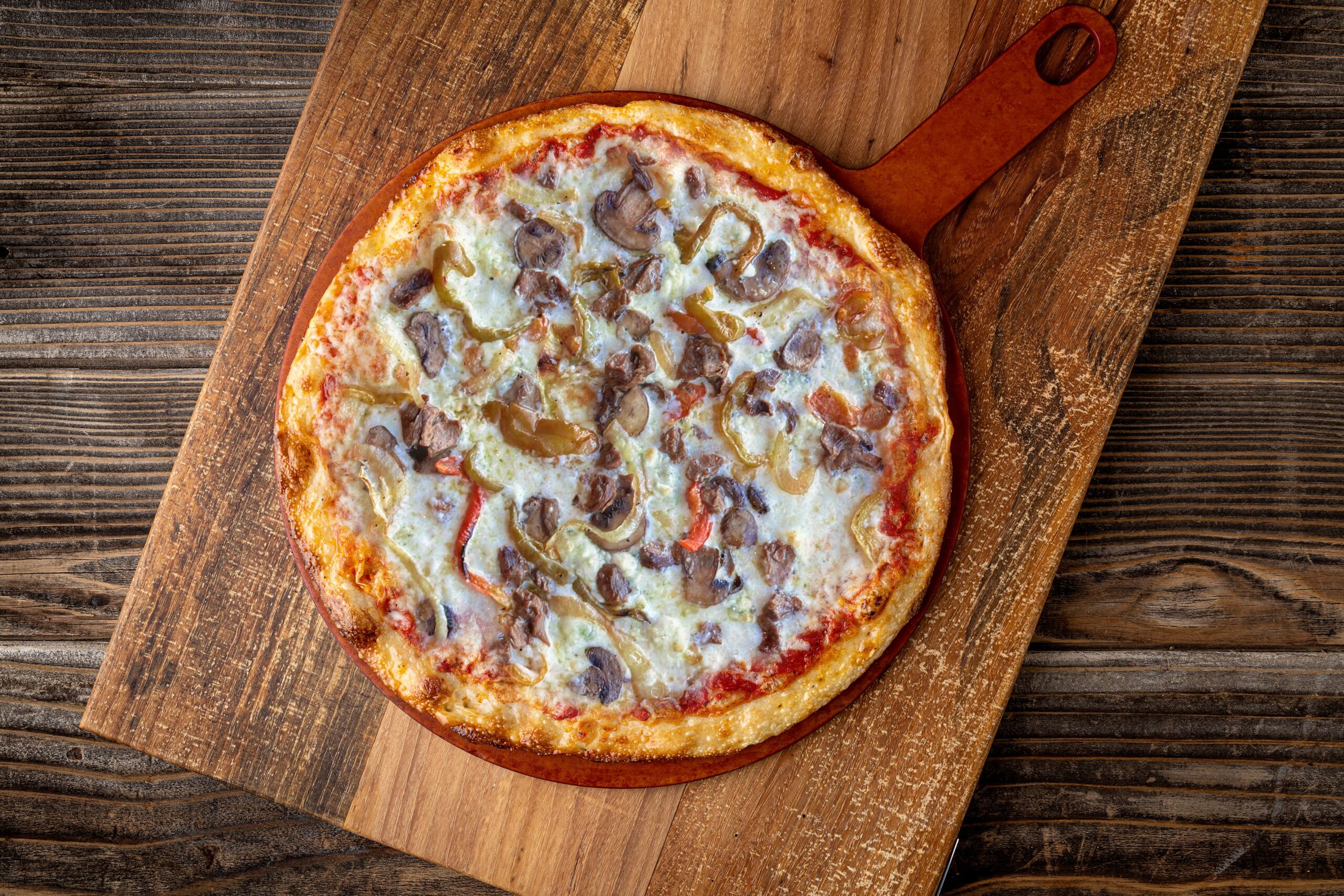