Farm-to-Table Restaurants in Arizona: Follow the Pitchfork to the Fork 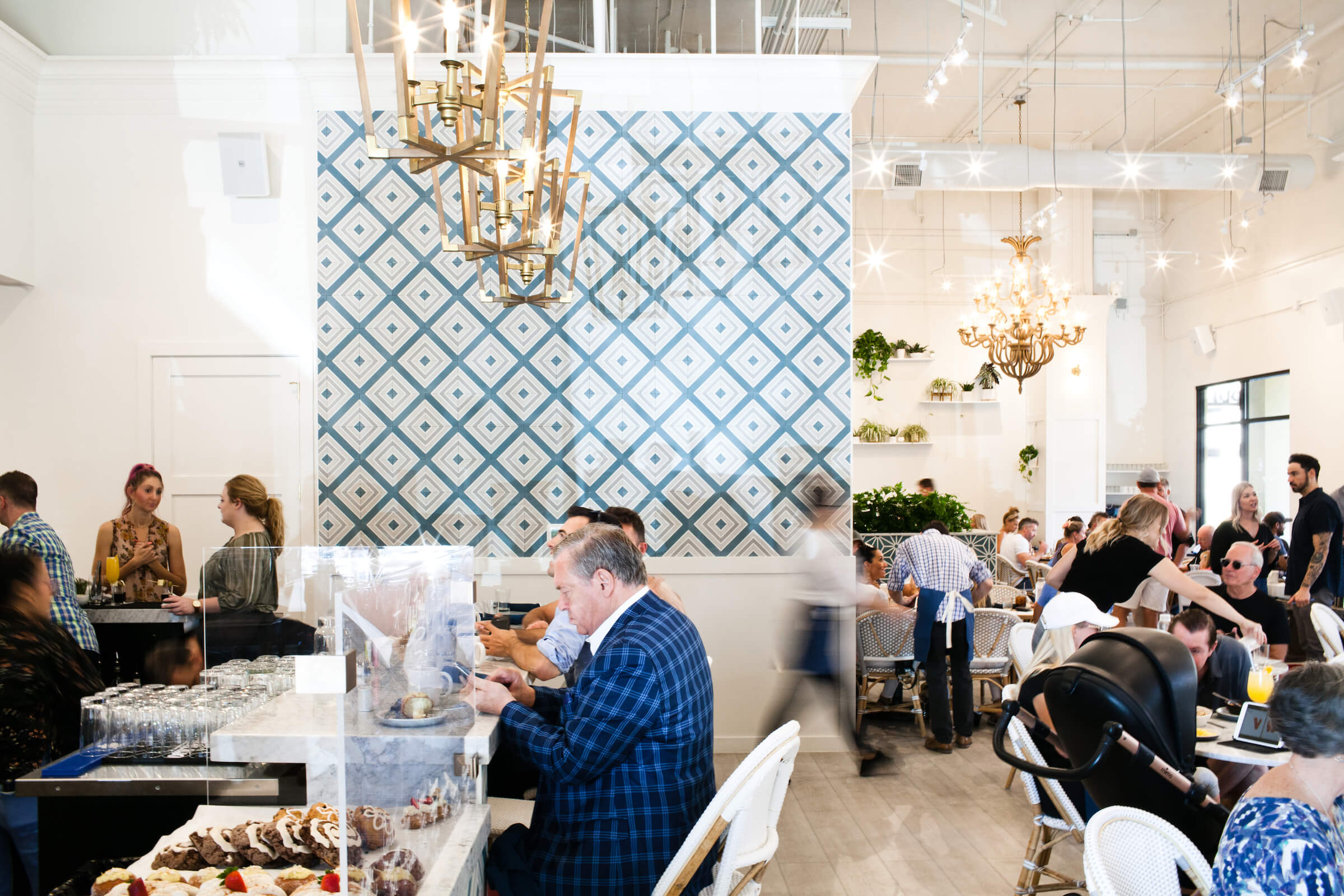 At these locations, the food you order at the table is probably sourced on site or from local farms and suppliers, including vegetables, fruits, nuts, meats and seafood. Owners and chefs who subscribe to this are found throughout Arizona; many belong to the Slow Foods and Local First groups, which endorse this methodology.

Quiessence at The Farm

“Farm-to-table pushes sustainable practices, creates less of a carbon footprint, and supports the farmers and businesses of your region,” explains Dustin Christofolo, the executive chef at Quiessence at The Farm, which he co-owns with his mother, Pat, a Valley food persona for 30 years.

In 2012, she purchased The Farm, just north of South Mountain, helping to grow it as an agritourism destination, now with 200-plus events and 100,000 visitors annually. On an ancient riverbed with rich soil, The Farm, and its sustainability vision, began with ownership by Dwight and Maie Heard, who founded the Heard Museum in the early 1920s.

Today, the Christofolos and staff coordinate three restaurants and two event venues on the property. Dustin also has a world-class wine program to complement his Quiessence menus.

“These practices are designed to heighten the quality and freshness of the product and create a connection between chefs and farmers and promote education from the producers themselves,” adds Dustin, a graduate of The Italian Culinary Academy, Manhattan, New York, and the culinary program at La Scuola Internazionale di Cucina Italiana in Parma, Italy.

At The Farm, chef sources ingredients from the property’s Soil & Seed Garden, including vegetables, pumpkins, zucchini, eggplant, Armenian cucumbers, two different varietals of basil, caper berries, hibiscus, Asian pears, melons and tomatoes. About 80% of the produce comes from this garden, he says.

He also has herbs and edible flowers, more than 60 fruit trees, eggs from the chickens and ducks, fresh breads from the restaurant’s Le Panyol oven, and meats and cheeses from other local farmers and purveyors.

In addition, he sources produce from McClendon Select in Peoria and poultry from Two Wash Ranch in New River. The pork and beef come from the Meat Shop in Phoenix, and the seafood is sourced from Chula Seafood, Scottsdale.

Chef notes that Quiessence has been a pioneer of the Slow Foods movement in Arizona. “Farm-to-table concepts seem to fall in and out of style depending on what food trends are hot at the moment,” he says. “Quiessence has been loyal to the local growers for over 15 years.”

Less than two hours north in Sedona, Jeff Smedstad’s Elote Café, specializing in Mexican and Southwestern food, has been sourcing from Arizona farms and producers for 25 years. Because the restaurant shares space with a hotel, he’s only able to raise some mint and beans on site, so he shops occasionally at the farmers market in Camp Verde and buys product from the Verde Valley School as well.

“I also use a forager for local blackberries and another for mushrooms,” says Smedstad, who is both owner and chef.

He has been cooking professionally for more than 30 years now. Many years ago, his passion for the food of Mexico was sparked while spending time in markets there. He evaluates the environmental impact of all of his food, including meat and seafood.

“For meat, it has to be humane, and for the fish we look for minimal impact or use the Monterey Bay Aquarium guide,” he explains.

Their restaurants also don’t have room for gardens in their urban locations, but the couple work with local producers between Flagstaff and Phoenix for seasonal produce and ranches for the meat.

“Cost, freshness, sustainability, relationships with local growers and superior quality are among the reasons we believe in farm to table,” says Paul, a Southern California native who has lived in a number of western cities, including Tucson and Phoenix. Laura was raised in the Midwest and was educated in Tucson. They met working in a Phoenix restaurant in 1999.

“We decided on Flagstaff, as we wanted a life in a smaller community and wanted to live in the mountains,” says Paul, who oversees the business and employs an executive chef in each restaurant. “We felt at the time that Flagstaff’s restaurant culture was ready for what we wanted to bring, and we ended up opening Brix about 11 months after arriving in mid–2005.”

Much of the meat raised in Arizona is exported out of state to the commodity markets. “We wanted to provide an outlet for local ranches to get their products to the local market directly, and we also hoped to start building some of the infrastructure needed for that supply chain to grow,” he explains. For seafood, the company looks for purveyors honoring sustainable practices and that provide fish from sustainable fisheries.

Restaurateur Nate Ares has just opened Prep & Pastry in downtown Scottsdale by the waterfront. Previously he created the original Prep & Pastry, Commoner & Co., a fine dining venue, and August Rhodes Market, which specializes in baked goods, all in Tucson. The Scottsdale location serves breakfast, lunch and brunch daily, with Kyle Nottingham, his partner chef, overseeing food in all of the locations.

He focuses on teaming with small local farmers for produce, including those in Tubac and Willcox south and east of Tucson.

“Our newest project is choosing what we want planted with one of our favorite farmers,” explains Ares, a New Hampshire native raised in Tucson. “She is going to grow just for us in a section of her farm.”

He adds that he also sponsors beehives in the Tucson Mountains and receives eggs from a small farmer in Elfrida in Cochise County, south of Tucson.

For him, it’s a quality issue as well as an environmental one: “Nowadays, you never know what is going into or on your food, and we love knowing who is handling our produce,” he says.