BREAKING NEWS: The Bangladesh Accord Renewal

Taking effect September 1, the "International Accord for Health and Safety in the Textile and Garment Industry" will add a layer of protection to garment and textile workers worldwide.

On April 24, 2013, the Rana Plaza factory in Bangladesh collapsed with thousands of people inside. At least 1,134 people died, and thousands of others were injured, making it the worst industrial disaster in the history of the fashion industry. It followed many other deadly factory accidents, including the Tazreen and Ali Enterprises factory fires.

Though garment workers knew the building was cracking and structurally unsound, management threatened them with lost wages if they reported their fears to authorities. Due to their dire living conditions, they could not afford a decrease in pay and went back to work at Rana Plaza. This preventable disaster made it clear that the fashion industry needed a more systematic approach to creating safe working conditions in the form of a binding agreement. The Bangladesh Accord was signed within a month, resulting in eight years of progress. The Worker Rights Consortium has estimated that hundreds, possibly thousands, of lives have been saved.

The Accord covers 1,687 factories, providing building and fire safety inspections, remediation and training. The initial assessment of Bangladesh’s factories in 2013 found over 87,000 safety issues, including at least 50 factories that were at immediate risk of collapsing. By 2018, 85% of all the original hazards found in many of those factories were eliminated, and today, that number has grown to 90%. In order to expand the Accord to other countries, the agreement needs to remain in place. 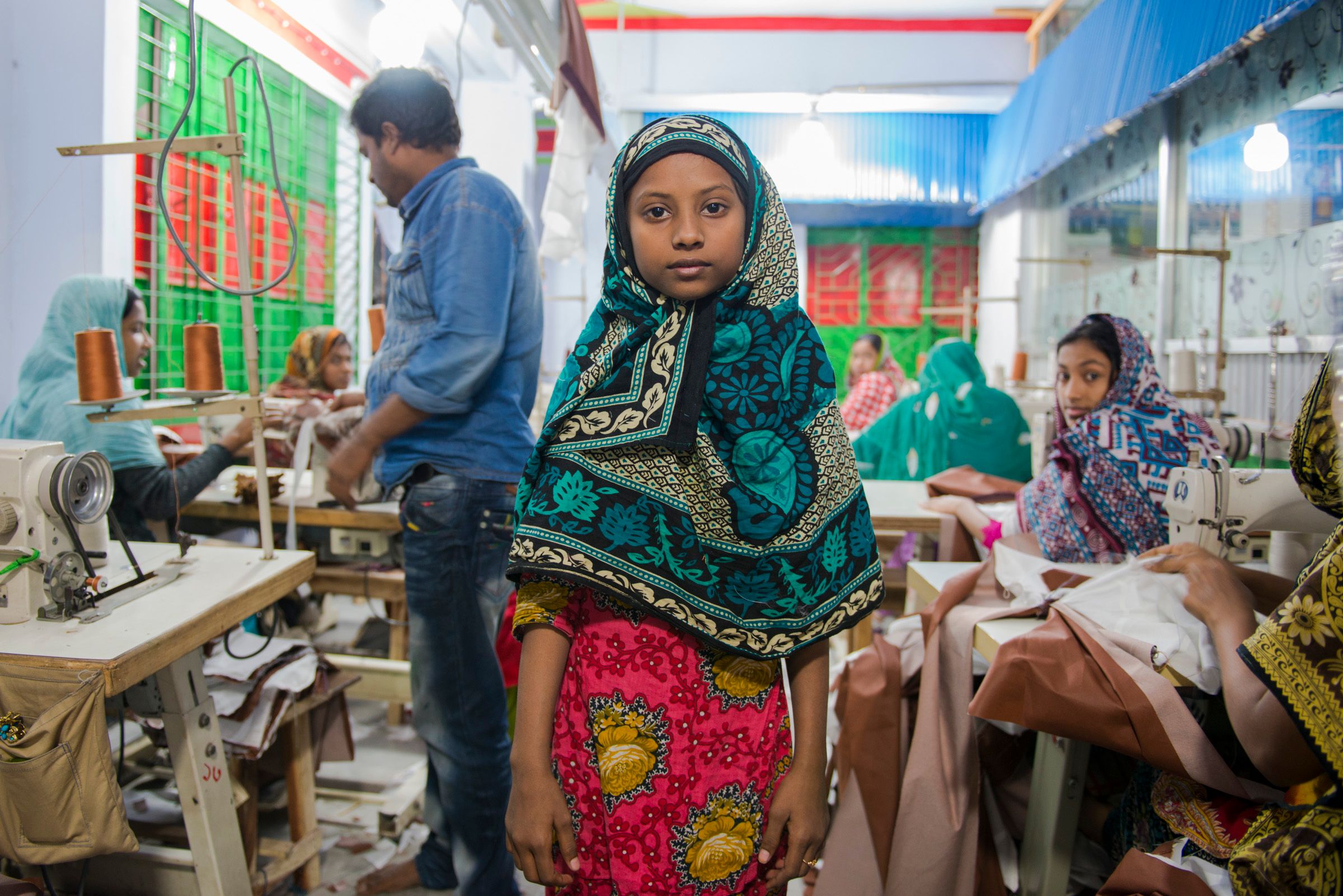 The Accord was initially signed by over 200 global apparel brands, including H&M, Zara, American Eagle, PVH (parent company to Tommy Hilfiger), C&A, UNIQLO, Primark, and Adidas.

The original Bangladesh Accord was set to expire on August 31. After pressure from activist organizations such as Remake and PayUp Fashion, a new version, the International Accord for Health and Safety in the Textile and Garment Industry, is set to take effect September 1.

Negotiations in 2021 have built upon the growing occurrences of industrial disasters among garment manufacturing sites, especially in the years following the Rana Plaza collapse. While building safety in Bangladesh happens to be addressed because of this devastating event, other countries are equally unsafe. Currently among the more popular outsourcing locations for fast fashion brands like Zara, H&M, Tommy Hilfiger, and more are China, India, Malaysia, and Pakistan — all countries with garment manufacturing sectors that perpetuate hazardous workplace conditions due to a lack of legally binding and enforceable regulation.

Rather than leaving enforcement and accountability up to a brand’s discretion, the new Accord contends that any brand signatory is held legally responsible for ensuring human rights standards within their supply chain, and maintaining workplace safety. This is an actionable step against the previously voluntary basis by which brands independently held accountability over their supply chains.

Signatory brands will be overseen by an independent secretariat. This serves to mitigate any brand biases and ensure that the new international Accord maintains human rights protections for the garment workers it is intended to serve. 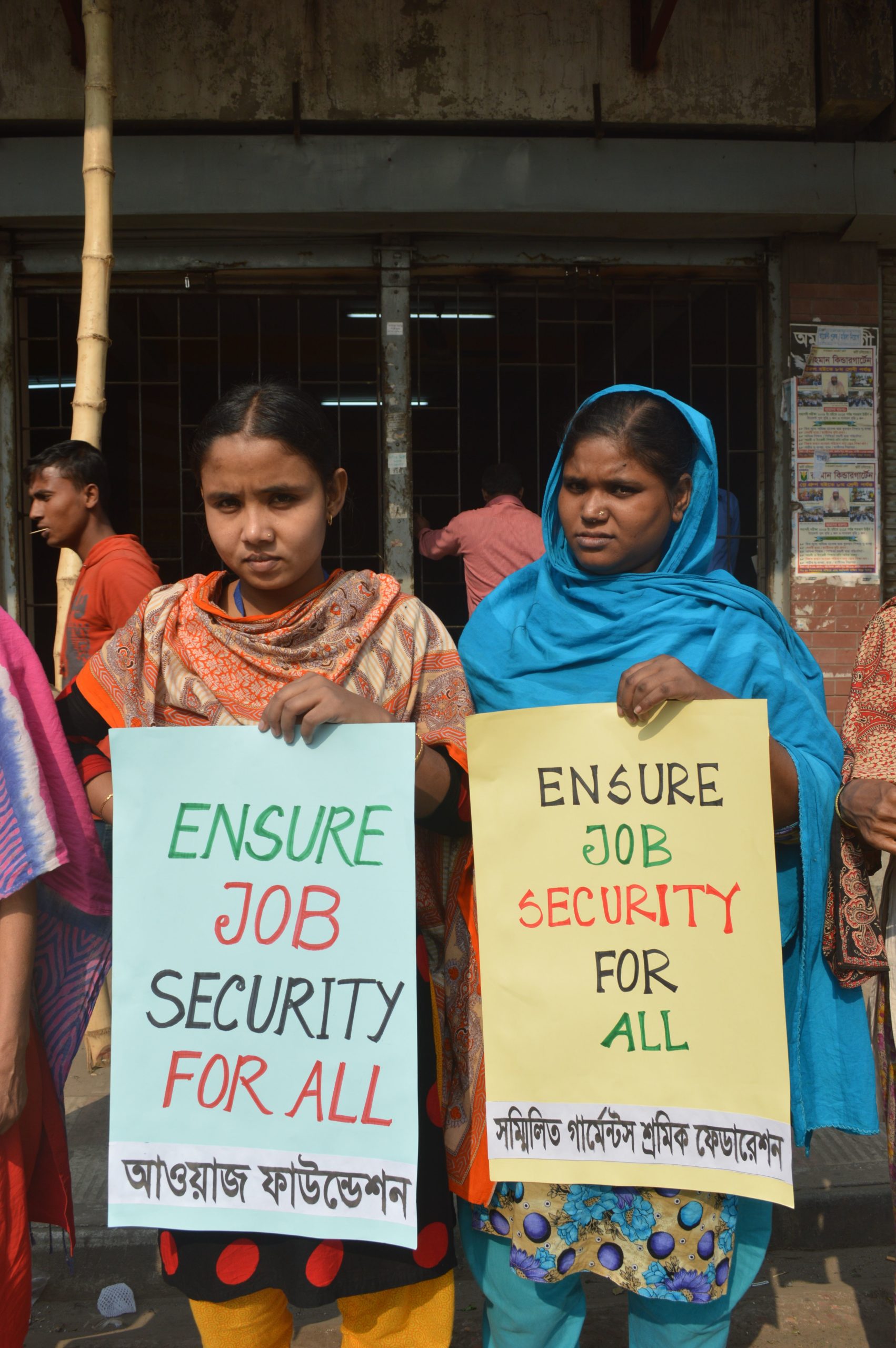 “The Accord now being international and including textile along with the garment sector is a welcome victory,” says Ayesha Braenblat, CEO of Remake. “Much like #PayUp, this is thanks to the tireless efforts of unions, garment makers and the solidarity shown by our growing conscious citizen community. The Accord has made millions of garment makers safe in Bangladesh. As a Pakistani-American activist, I look forward to this agreement extending to my home country someday soon.”

Remake will continue to target and urge brands to sign on to the new agreement, especially brands that source from high-risk countries in South Asian regions and beyond.

Remake and PayUp encourage supporters to publicly tag the brands that have not yet committed to the new Accord using #ProtectProgress, #SigntheAccord, or #RanaPlazaNeverAgain. Visit payupfashion.com/tracking-brands/ to track brands as they sign the accord.